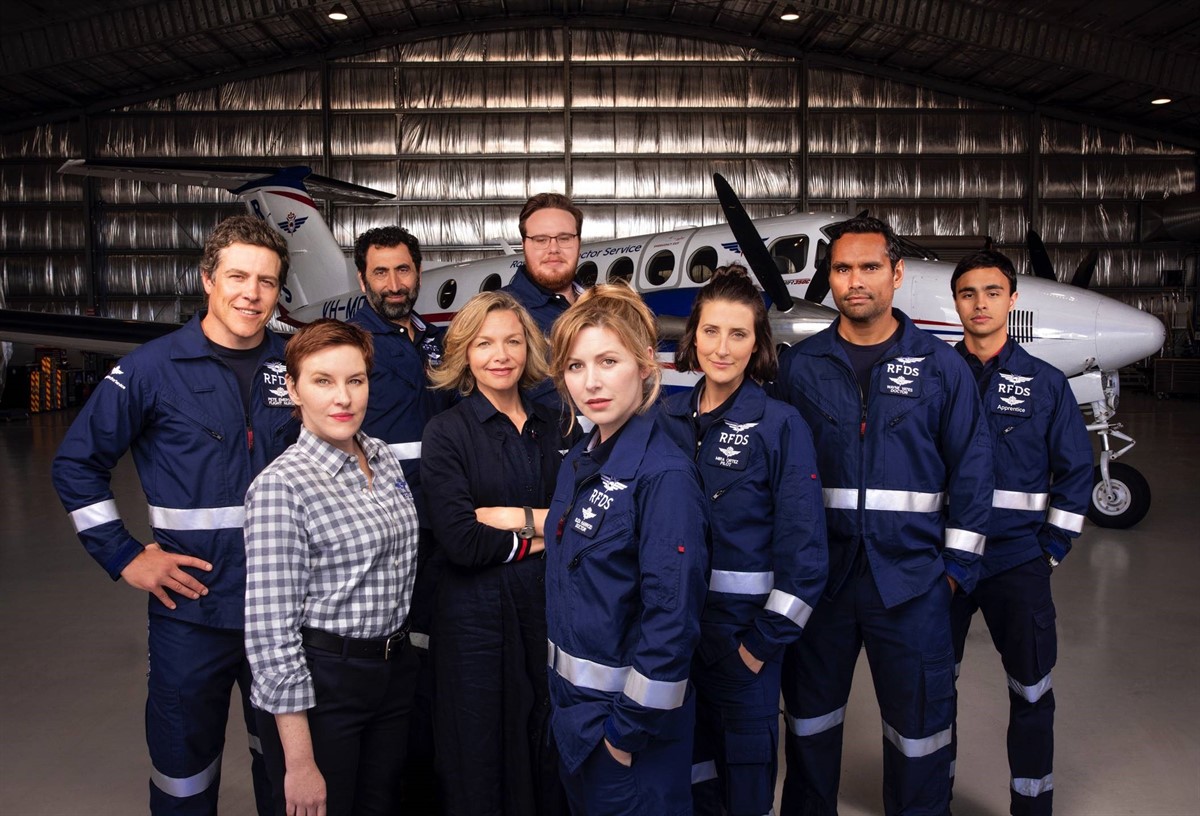 Ahead of the eight-hour drama’s much-anticipated premiere on Channel 7 and 7plus in Australia on Wednesday, 11th August, RFDS: Royal Flying Doctor Service has been acquired by Channel 4 for More 4 in the UK, PBS in the US, TV4 in Sweden, SBS in Belgium, Talpa in the Netherlands and TVNZ in New Zealand.

Produced by Endemol Shine Banks for the Seven Network, RFDS portrays the modern-day heroes of the Royal Flying Doctor Service, capturing the beauty and brutality of Australia’s vast centre where doctors and nurses, pilots and support staff negotiate the unique challenges of emergency rescue across some of the most inhospitable places in the country.