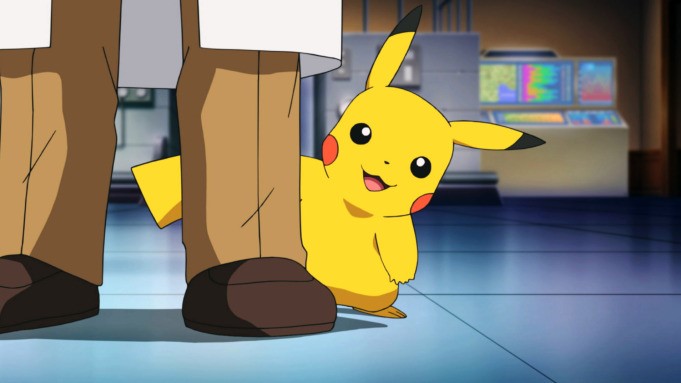 A new Pokemon series is in early development at Netflix. As the project is still in its early days, no details are available about the plot. However, sources say that Joe Henderson is attached to write and executive produce. Henderson currently serves as co-showrunner and executive producer on the popular Netflix series “Lucifer,” which is preparing to air its sixth and final season at the streamer.

Sources also say that the project would be a live-action series akin to the “Detective Pikachu” film starring Ryan Reynolds and Justice Smith that was released in 2019.

The move to develop an original Netflix Pokemon series comes as the streamer has made itself the home to multiple existing Pokemon shows, including “Pokemon: Indigo League” and “Pokemon Journeys” among others. Netflix has also been making a strong push into anime in recent years, having previously announced original series based on “Far Cry,” “Splinter Cell,” and “Terminator.” Netflix has been moving into more live-action adaptations of anime titles as well, including the upcoming “Cowboy Bebop” and “One Piece” live-action shows. The streamer previously released a live-action “Death Note” film in 2017.

In addition to his work on “Lucifer,” Henderson is currently developing a series adaptation of the comic book “Shadecraft” at Netflix, which was announced in March. Henderson penned the comic, working alongside artist Lee Garbett. Henderson is co-writing the pilot of that project with Georgia Lee, with both also executive producing. Garbett will produce.

Henderson is also known for his work on shows such as “11.22.63” at Hulu and “Graceland” and “White Collar” at USA Network. He is repped by The Cartel.

The Pokemon franchise as a whole has become a worldwide phenomenon since first launching in 1995. The franchise now encompasses multiple television shows, films, video games, the trading card game, books, manga comics, and much more. On the live-action front, “Detective Pikachu” proved to be a box office success upon its release. The film grossed over $430 million worldwide on a reported budget of $150 million.