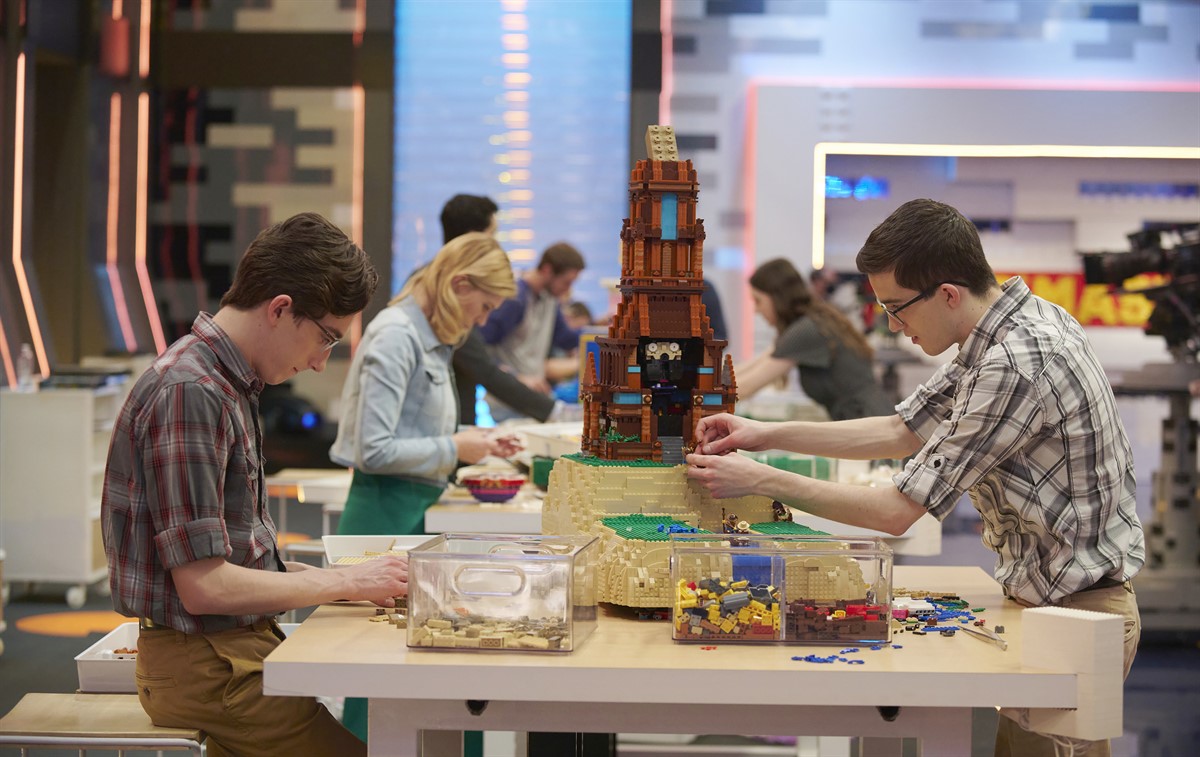 Chinese production company Long Qing Media has been commissioned to produce a first run of the show for Shenzhen TV, in a deal brokered by Huo Yuan Media (The Content Connected).

Production is currently underway for the hit entertainment format, which sees pairs compete against each other to wow judges with awesome inspiring designs and brick builds.

LEGO Masters is a firm hit globally, with this commission following recent orders from TVNZ 2 in New Zealand, Atresmedia in Spain and TV 2 in Norway.

Successful productions broadcasting so far this year include the US, which is currently on air, and proving a major success for FOX as the #1 show among younger viewers (P18-34) and teens, and its second-most streamed entertainment series. The series three finale of LEGO Masters Australia in April dominated the ratings, broadcasting as the number one show of the day in all key demos. The format also had a spectacular debut run in Denmark in April, pulling in a 50.6% share for 15–34-year-olds across the season.

Originally created by Tuesday’s Child Television and the LEGO Group, Banijay globally distributes the format and finished tape for the show.