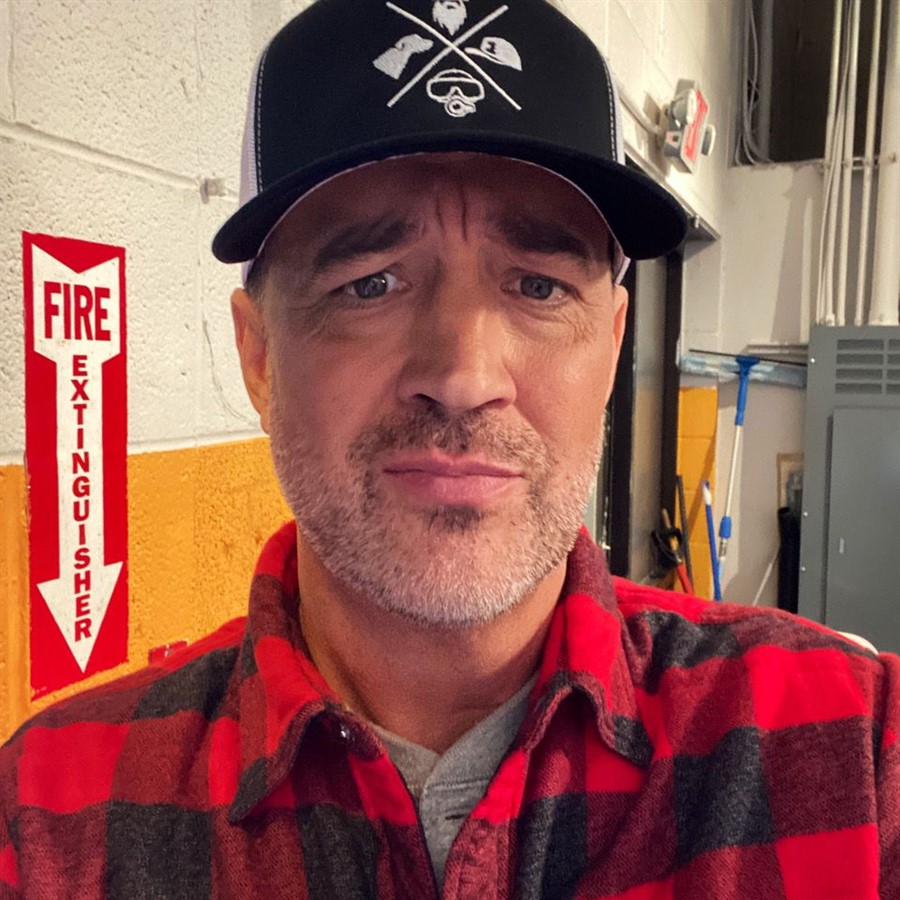 Leading US non-scripted production company Half Yard Productions, a Red Arrow Studios company, today announced a partnership with former VP of Production and Development and host of The Dirt Christo Doyle. Public School Productions, based in Washington DC, will be dedicated to developing and producing authentic, first in its space content, full of rich, dynamic characters.

During his Emmy Award winning, 17-year career at Discovery Communications, Christo Doyle developed and produced some of TV’s biggest brands. The partnership will see Half Yard put in place production infrastructure for Public School Productions and includes plans to co-develop projects.

Collaborating with Half Yard means that Public School can hit the ground running and we are excited to start unveiling our upcoming slate of projects in the coming months.”

Whilst at Discovery, Christo built the long-running series Gold Rush into a behemoth for the Discovery Channel, growing it into the top-rated series of all time for the channel and an international sensation with over 220 million unique viewers worldwide each season.

He earned an Emmy for his work on the Lance Armstrong series Race 2 Replace and served as Executive Producer of the Emmy nominated Steven Spielberg/Dreamworks series The Rising: Rebuilding Ground Zero.