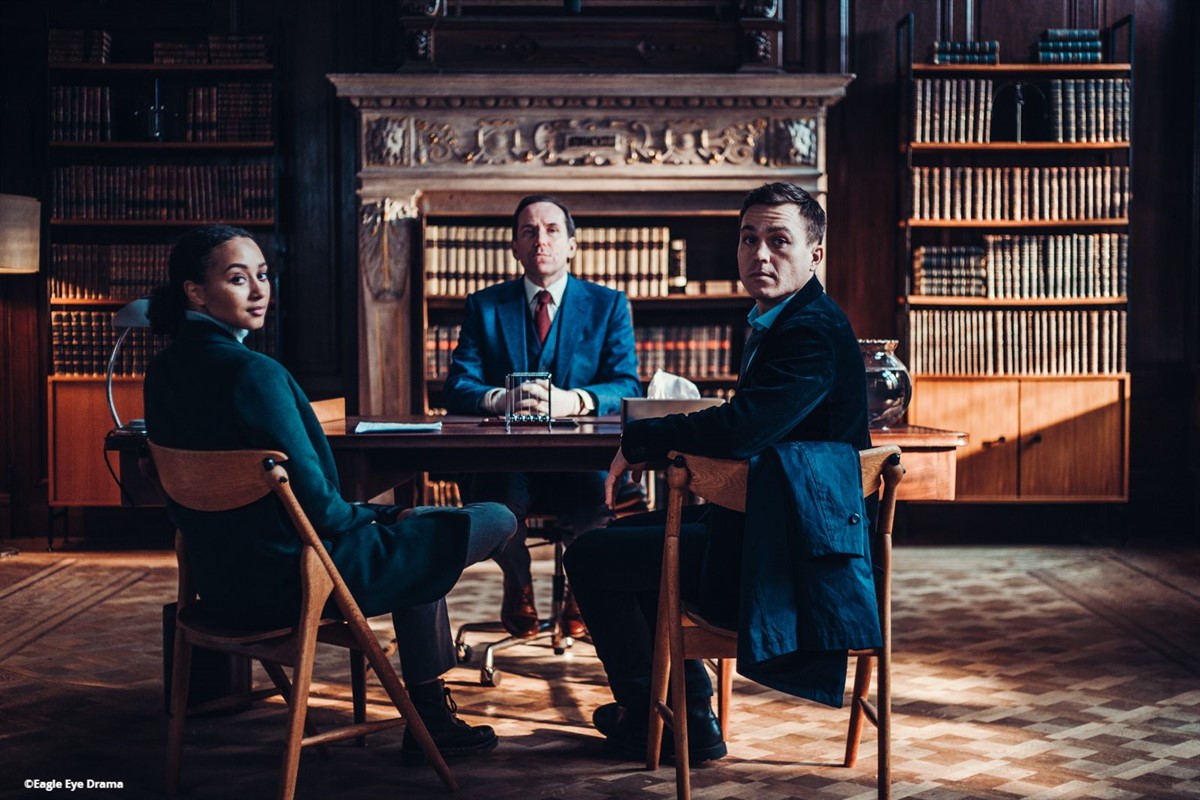 Beta Film has struck new deals for the ITV and PBS crime drama Professor T. The outstanding primetime series was acquired by Sky for Germany, Disney+ Star for Benelux, and BritBox for South Africa. Just recently, Beta Film closed deals with TV4 AB for Sweden, YLE for Finland, DR for Denmark and TV2 for Norway. Professor T, set against the glorious and prestigious backdrop of Cambridge University, premiered on ITV on Sunday, July 18. Beta Film is in final negotiations to bring the series to further European and international territories. The six-hour series is produced by Eagle Eye Drama for ITV and PBS distribution.

Walter Iuzzolino, CEO Eagle Eye Drama: “We’re overjoyed and enormously proud of the fantastic success Professor T is achieving internationally. Ben Miller, Frances de la Tour and a stunning supporting cast bring a quintessentially British flavour to this series, which is set against the sumptuous backdrop of Cambridge University. The mixture of lovable returning characters, combined with compelling unusual crimes are obviously proving to be quite an addictive TV cocktail.”

Ben Miller (Bridgerton, Sticks and Stones, Johnny English, Death in Paradise), who stars as the titular Professor Jasper Tempest, and Frances de la Tour (Harry Potter and the Goblet of Fire, The History Boys), playing his overbearing mother, are amongst the leading cast of the series. A brilliant but unorthodox teacher for Criminology at Cambridge University, Miller’s Tempest is beset by a plethora of neuroses that hold him back from getting close to people. He reluctantly agrees to leave his comfort zone and join a police investigation led by one of his former students, played by Emma Naomi (Bridgerton, Blithe Spirit, The Trial of Christine Keeler).

Beta Film and Eagle Eye are currently also partnering on Hotel Portofino, a visually stunning, fresh period drama, which is being shot in Italy and Croatia until later this summer. The story revolves around a British family, who open a high-end hotel at the Italian Rivera and escape the traumatic aftermath of WWI in the 1920's, is starring Natascha McElhone (Ronin, Californication, Halo), Mark Umbers (Home Fires) and Anna Chancellor (Four Weddings and a Funeral, The Hour). The six-hour series will premiere in the US next year, on ITV and BritBox in the UK, Foxtel in Australia and Sky Italia in Italy among others. Beta Film handles international sales.