In Australia announced the commission of The Voice Generations 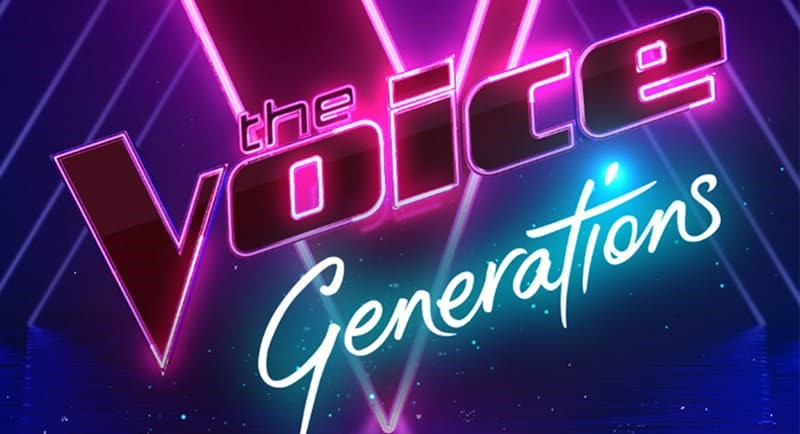 The Seven Network today announced it has commissioned The Voice: Generations, a special event series that will premiere on Seven and 7plus in 2022 and invites singers and musicians from different generations to perform together in The Voice arena.

Seven’s Network Director of Programming, Angus Ross, said: “The incredible new season of The Voice which debuts after the Olympics is the best yet. We are so thrilled with the series, we think it deserves a spin-off and The Voice: Generations is the perfect way to add an exciting new dimension to the format.”

The Voice: Generations is an ITV Studios Australia production for the Seven Network. International distribution is handled by ITV Studios.

ITV Studios Australia CEO and Managing Director, David Mott, said: "This global television first will be an incredible addition to The Voice brand, and we cannot wait to bring this to life. It is a brilliant opportunity for 'generations' to showcase their talents on stage, together for the first time. It will create unforgettable, heartfelt moments that everyone will enjoy.”

The Voice: Generations is the latest addition to the global The Voice franchise, also consisting of The Voice, The Voice Kids, The Voice Senior, The Voice Teens, The Voice All Stars and The Voice Rap. It currently has a total of 135 adaptations across the world, making it the biggest and most successful format brand in the non-scripted global market to date.