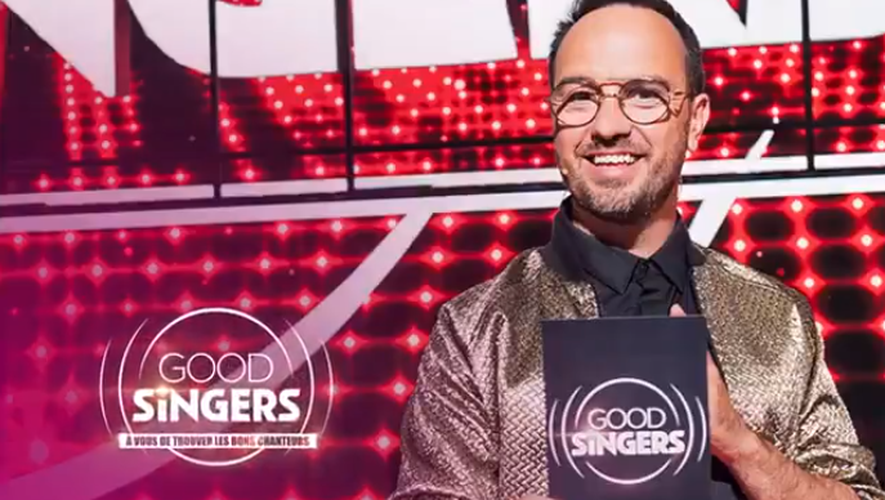 The return of season two of talent show Good Singers made a winning start on France’s leading commercial TV channel TF1, with 3 million viewers and a 30 percent share for the commercial demo.

The first episodes was broadcast last Friday, July 16 by TF1 at 21.05 and hosted by the comedian Jarry. In each episode, two teams, with three celebrities each, compete against each other in this new musical contest and will have to use all their powers of perception to succeed.

In each episode, 12 contestants will come onto the stage, each with a numbered label, and each of them pretending to be a Good Singer. While some of them may have great voices, others certainly won't.
The celebrities have one goal: to distinguish the fakes from the genuine articles among the candidates. Do they sing like a diva or like a strangled cat? Do they have what it takes to identify the Good Singers?

The two teams will face each other over the course of four rounds, each funnier than the next. In order to win money for charity they must find the most beautiful voices.

The format is distributed internationally by Global Agency.