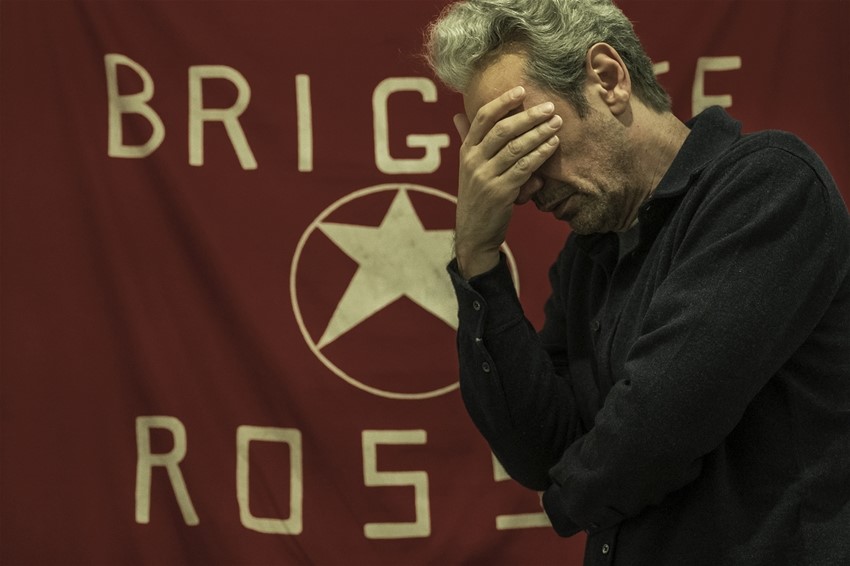 Rai 1 will broadcast a TV series dedicated to Aldo Moro with the title Esterno Notte. The series directed by Marco Bellocchio, who just received the Palme d'honneur in Cannes last week will be focused on the kidnapping of the Democratic leader in 1978.

Produced by Lorenzo Mieli with his new outfit The Apartment (Fremantle group) with Simone Gattoni(Kavac Film) in coproduction with Arte France and Rai Fiction.