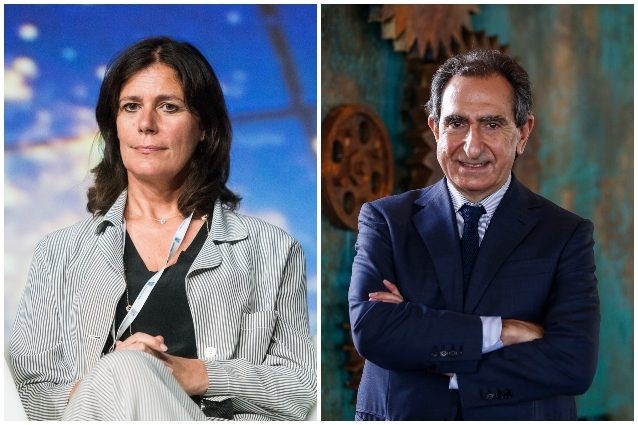 Appointed the names of the two  members of the RAI board of directors: they are Carlo Fuortes, CEO, and Marinella Soldi as president.

Fuortes is a 61-year-old manager and economist and has been superintendent of the Teatro dell’Opera Foundation in Rome since 2013. Over the years he has been at the head of various cultural companies, such as the Musica per Roma Foundation, which manages the Auditorium Parco della Musica, and general manager of the Palazzo delle Esposizioni and the Quirinale Stables in Rome.

Soldi is a manager who has been involved in television throughout her career, until 2018 she was CEO of Discovery Network Southern Europe and also had roles in MTV Networks Europe, among others. He is currently president of the Vodafone Italia Foundation and independent director of the companies Nexi, Italmobiliare and Ariston Thermo.

The appointment of the government is part of a strategy announced by Draghi for some time to include more technical and less political figures at the top of RAI, as Fuortes and Soldi should be. Despite this, some members of the League have complained accusing Fuortes of being too close to the center-left.
The RAI Board of Directors (CDA) has numerous important tasks, including the approval of the main offices within the company, and the appointment of its members is almost entirely political: of the seven directors, two are designated by the Board of the ministers (in the next CDA they would be Fuortes and Soldi), two are elected by the Chamber, two by the Senate and one by the assembly of over eleven thousand employees of RAI. The choice of councilors is usually the result of very tight bargaining between the parties, which divide the shares according to the balance of power in Parliament.