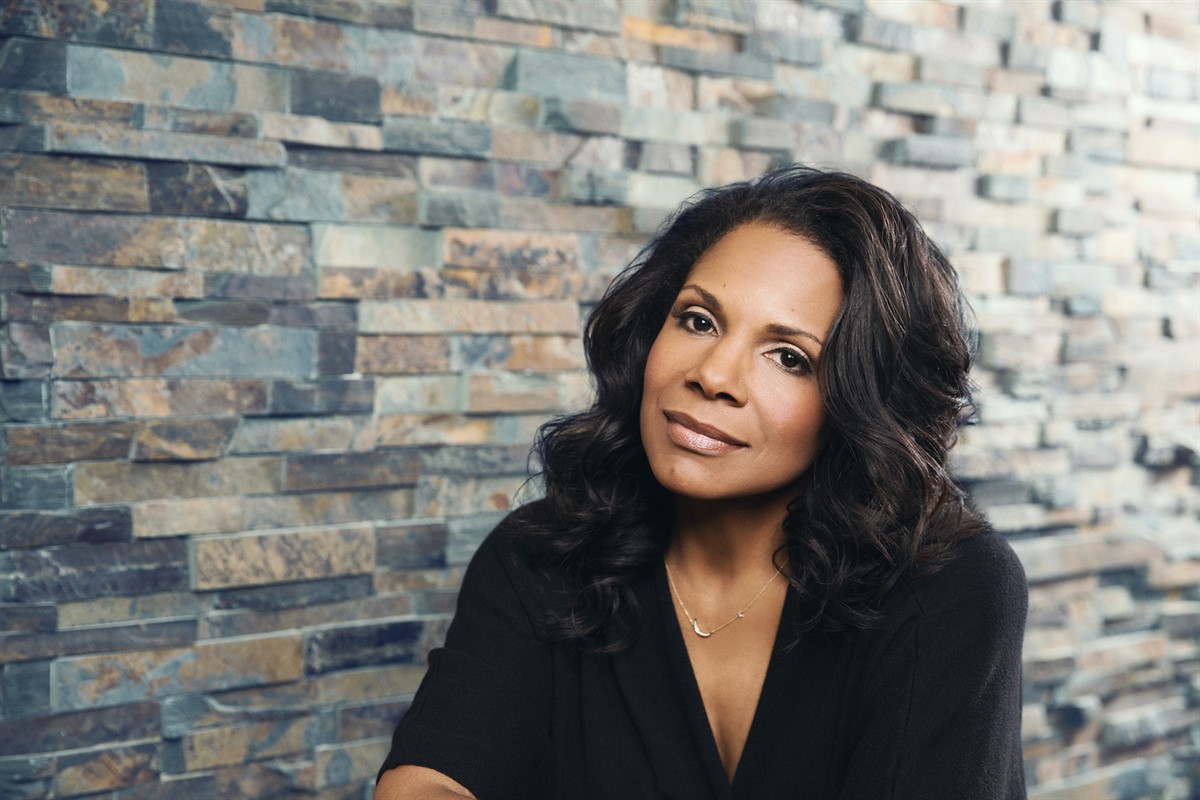 Announced the creation of “Series Mania Étoile Award”, an annual award which will be given each year at Series Mania honoring an international talent within the television industry.
The first award will be presented to Tony, Grammy and Emmy Award-winning singer and actor Audra McDonald (The Good Fight, Private Practice, and Beauty and the Beast) on August 26, the opening night of Series Mania. In addition to the award, McDonald will be in Lille on behalf of her new television series The Bite from ViacomCBS Global Distribution Group. She will also be hosting a masterclass celebrating her career and a Q&A with her husband and fellow cast member, Will Swenson, after the French Premiere. The series will also take part in Series Mania’s 2021 International Panorama selection, competing for Grand Prize, Special Jury Prize, Best Actress and Best Actor.