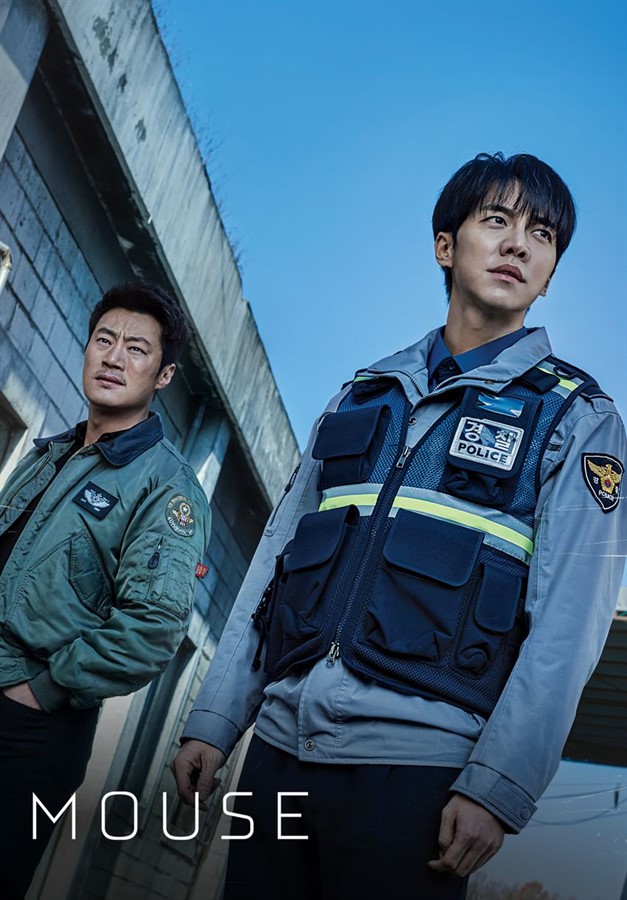 CJ ENM’s psychological thriller drama Mouse, which opened a new horizon for K-drama’s genre with its well-written script and detailed production, has been invited to screen at the International Panorama at SERIES MANIA 2021.

Marking its 11th anniversary this year, SERIES MANIA is a drama series festival set in Lille, France, where directors, writers and audience from all over the world come together to celebrate the best of drama series. It will take place from 26th August to 2nd September. Series Mania will host guests of honor including Breaking Bad creator Vince Gilligan, Dexter showrunner Clyde Philipps, and The Good Fight actress Audra McDonald. Other premieres include Season 5 of Netflix’s Money Heist.

Dealing with taut cases every episode, Mouse is a psychological thriller about the deadliest psychopaths in our society called ‘Predators.’ It showed the power of the story by delivering a strong message of soothing the wounded hearts of crime victims. The mise-en-scène, which allowed the audience to make speculations during the drama, and the delicate production that well captured the flow of the storyline lured made the audience to fall in love with the drama. Lee Seung-gi, who showed dramatic changes in his acting by playing the ‘Predator’, the top 1% psychopath, Lee Hee-jun, who displayed his best acting skills, Park Ju-hyun, a monster rookie, and Kyung Su-jin all came together to adding immersion.

Among 30 different international titles from the US, UK, France Italy, Turkey, Israel and so on chosen as candidates, including BBC drama ‘Vigil’, CJ ENM Mouse is the only Korean drama to be shown at the festival.

Art director Frederick Lavigne from SERIES MANIA praised Mouse by saying, “Striking a perfect balance of storytelling and scientific speculation on a supposed psychopath gene, Mouse imagines the riveting hunt for a killer. Twist after twist, writer Choi Ran sustains a constant amount of unease throughout the series, offering Lee Hee-joon, Lee Seung-gi and Park Ju-hyun a devious playing field. It is yet another proof of Korea's talent in producing taut thrillers that pose real ethical questions while keeping the audience on the edge of their seat.”

Lee Kyung-sun, CP of CJ ENM’s drama production team, stated “I am very happy that our belief in the potential of Mouse came out to be a success. We hope that this nomination could be a chance for audiences, not just in Korea but worldwide, to enjoy the drama.” Jung Hee-suk, former CEO of High Ground Production, added, “We are so grateful for Mouse receiving so much love, despite being a thriller with a unique concept. The sincere heart of the wonderful actors and staff members is what brought all the love and attention. We are so proud that the unique material and novel attempt of Mouse made its way through in this global era.”

Sebastian Kim, director of CJ ENM International Content Sales & Acquisitions said, “We are very proud and pleased to introduce Mouse to the global audience and content industry officials all around the world with this invitation. We will continue to make every effort in international sales and marketing so that Korean contents of various genres can be recognized for their excellence in the overseas market.”

Meanwhile, this is the third nomination following The Guest in 2019 and The Cursed in 2020, which drew huge attention from other film festivals in Europe.