Much loved Raffaella Carrà passed away in Rome 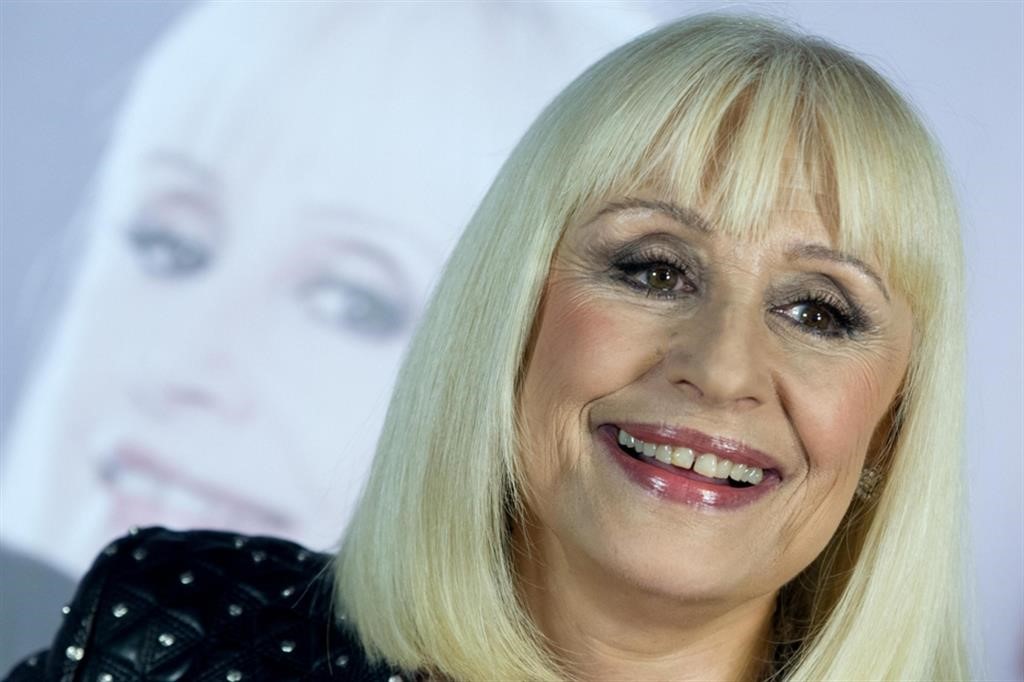 Raffaella Carrà, Italian entertainment icon, dies aged 78. She was a star of music, TV and film and had been suffering an undisclosed illness.

Her long-term partner, Sergio Japino, announced her death, saying: “Raffaella has left us. She has gone to a better world, where her humanity, her unmistakable laugh and her extraordinary talent will shine for ever.” He said she had been battling an illness, which he did not name, for some time.


Born in Bologna in 1943, Carrà studied dance, and first became an actor in the “peplum” genre of Italian historical epic films. Buoyed by her success, she moved to the US and acted opposite Frank Sinatra and others in Von Ryan’s Express (1965), but soon returned to Italy and became a host on television variety show Canzonissima, which frequently featured song-and-dance numbers performed by her.

Her outfits and routines were regarded as racy by the era’s standards and she was occasionally censored, but her career endured throughout the 1970s. She also became hugely popular in Spain with another variety show, La Hora de Raffaella, and in South America after moving to Buenos Aires in 1979.

She was a gay icon across Europe, and became regarded as a feminist icon, too: in its original Italian version, Do It, Do It Again encourages women to take control during sex.

Carrà returned to Italian television once more in 1983 with Pronto, Raffaella?, and continued her TV career until 2019, including as a stint as a judge on the Italian edition of The Voice. A Spanish musical film based around her songs, Explota Explota, was released in 2020.