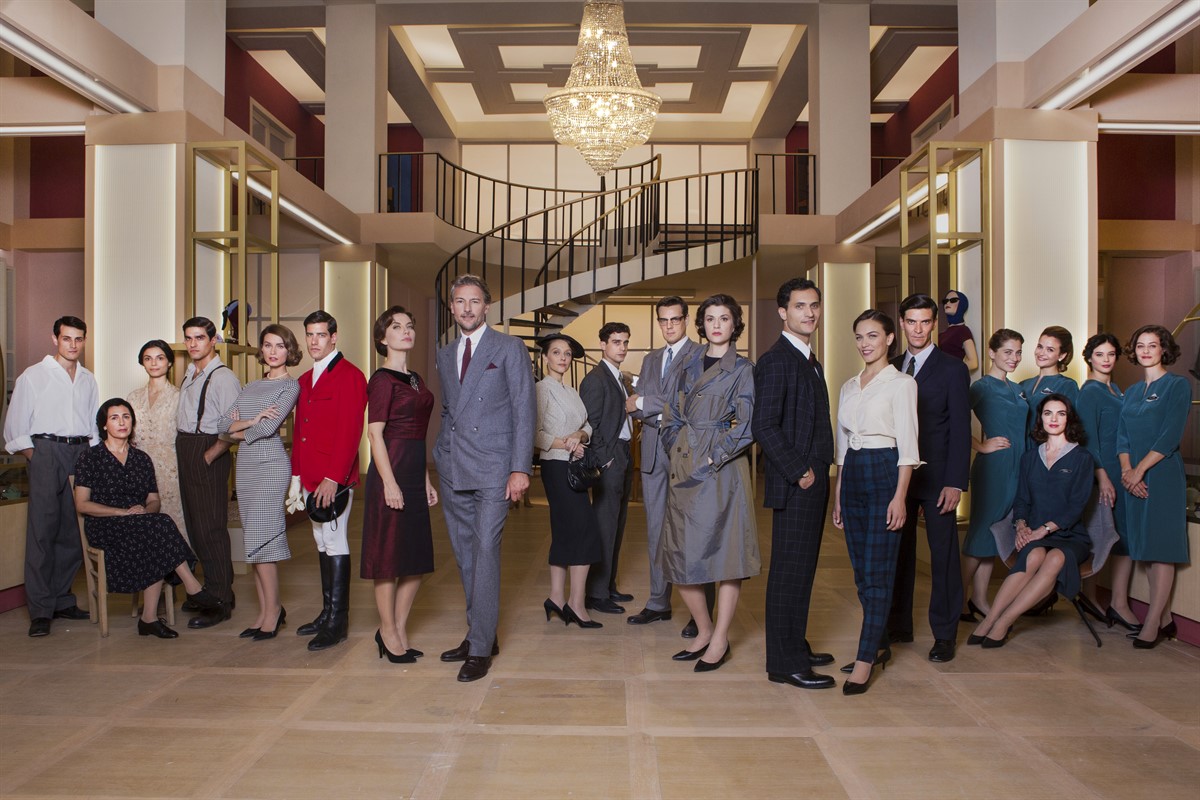 Rai held the 2021/2022 schedule’s presentation today with the presence of president Marcello Foa in Milan and Fabrizio Salini in Rome.
As we know, the Rai television season is about to end and we all eagerly awaits the new proposals of the Viale Mazzini company.

Next season’s TV programming includes new entertainment programs including a musical show hosted by Amadeus, who will also present the third edition of Sanremo Festival and Alessandro Cattlena (XFactor) that will present a new show for Rai 1. Lots of returning shows like Tale e Quale, The Voice Senior, Ballando con le stelle.
Rai 2 confirmed a new season of reality series Il Collegio and Giancarlo Magalli will host the returning of quiz show Lingo in day time, previously broadcast by Mediaset.

As usual a big space is related to Italian fiction, after a year of success and stardom. If in entertainment many results are below expectations, especially on the Saturday night of Rai 1, Rai boasts an absolute leadership in Italian series. Announced the series Un Professore based on a Catalan format Mertlin starring Alessandro Gassman, the medical series Cuore, a biopic about classic dancer Carla Fracci and many returning series like I Bastardi di Pizzofalconi, Coliandro, Mare Fuori. Doc in your hands 2. Big coproductions were also announced like Sopravvissuti with Germany and Francia and My Brilliant Friend season 3. Marco Bellocchio will directed the series Esterno Notte focused on the 55 days of Italian statist Aldo Moro’s prison before his assassination in Romein 1978 and confirmations like Don Matteo also starring Raul Bova in the new cast and Makari season 2.