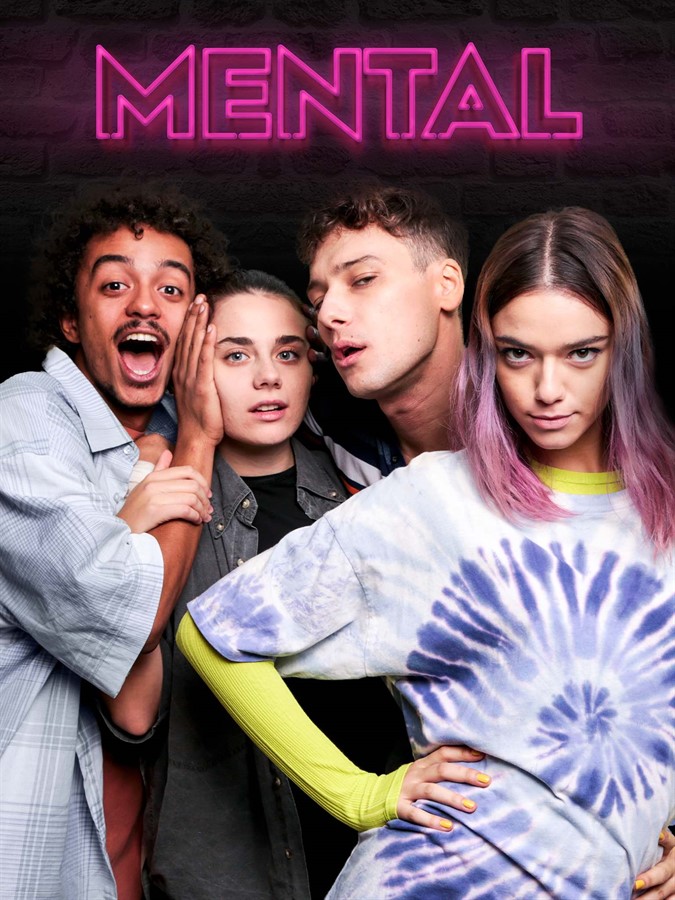 Italian production company Stand by me received a special mention at the 73rd edition of the Prix Italia awards (Milan, June 14-18, 2021) for the series Mental.

The winners were announced in Milan on the 17th of June 2021.

Mental is a scripted series produced for Rai Play and based on the format Sekasin.
The series is a coproduction between Stand by me and Rai Fiction focused on the issue of mental health.
This is the special mention:
Mental deals with the delicate isuee of mental health, in a way both smart and sensitive. We deem necessary and relevant for a Public Service broadcaster to address such an urgent topic, taking an active role in the fight against the social stigma.