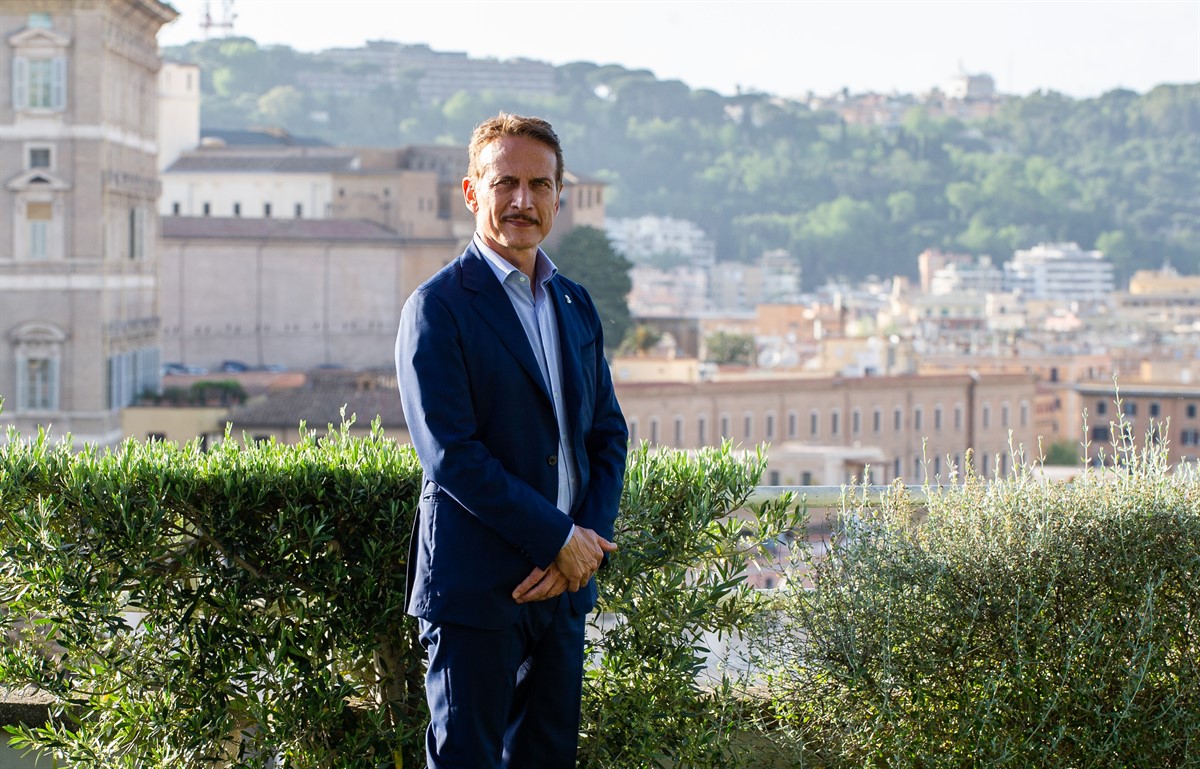 On Thursday June 17, in prime time, Canale 5 broadcast a new episode of factual series Journey into the Great Beauty with a special episode dedicated to "Great loves" presented - as usual - by actor  Cesare Bocci. Rome and Verona are the set of some of the most known Italian love stories like Romeo and Juliet, the protagonists of William Shakespeare's tragedy composed between 1594 and 1596.

Maria Callas, Aristotle Onassis and Jacqueline Kennedy (née Bouvier)  are the other protagonists. A story that left an indelible mark on the imagination of the last century and which involved the owner and millionaire Onassis, the Divine opera singer and the former First Lady. With a Callas who sacrificed her career for Onassis and a Jackie who became close to the Greek businessman after Kennedy's assassination, ending up marrying him in 1968.

And, finally, the passion between Eleonora Duse and Gabriele D'Annunzio. A tormented love, between two great artists: the greatest actress of the Italian theater and Il Vate, with the former triumphant in theaters and the latter in the living rooms. A story that fascinated the Italians of the early 1900s, so much so as to affect the culture of our country.

Witnesses of these loves, the director of the Civic Museums of Verona, Francesca Rossi; the president of the Juliet Club, Giovanni Tamassia; Franca Minnucci, in charge of curating the Duse-D'Annunzio correspondence; Alfonso Signorini, journalist, passionate music addict and author of a book (Too fair, too fragile) dedicated to the Divine.

«Journey into the Great Beauty» is produced by Maurizio Rasio's RealLife Television. Umberto Broccoli is a regular guest and author, with Anna Pagliano. For Mediaset, curated by Elsie Arfaras and executive production by Monica Paroletti.