The Asian Film Festival to be held in Rome in June 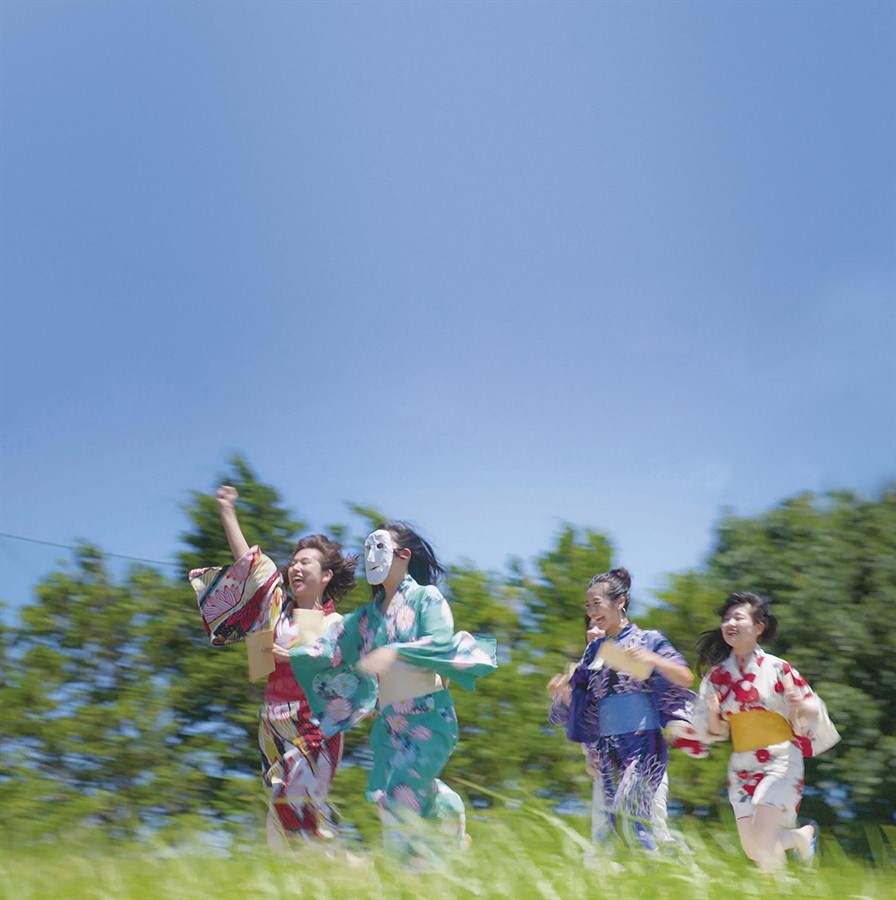 The 18th edition of the Asian Film Festival will be held in Rome from Thursday, June 17 to Wednesday June 23, 2021 at Cinema Farnese (Piazza Campo De'Fiori 56).

The opening will be dedicated to Kiyoshi Kurosawa and his film Wife of a Spy winner at the last Venice Festival (Leone d'Argento).

The other movies to premiere are: Dancing Mary (Sabu) and Red Post on Escher Street (Sion Sono), Under the Stars (Tatsushi Ohmori).