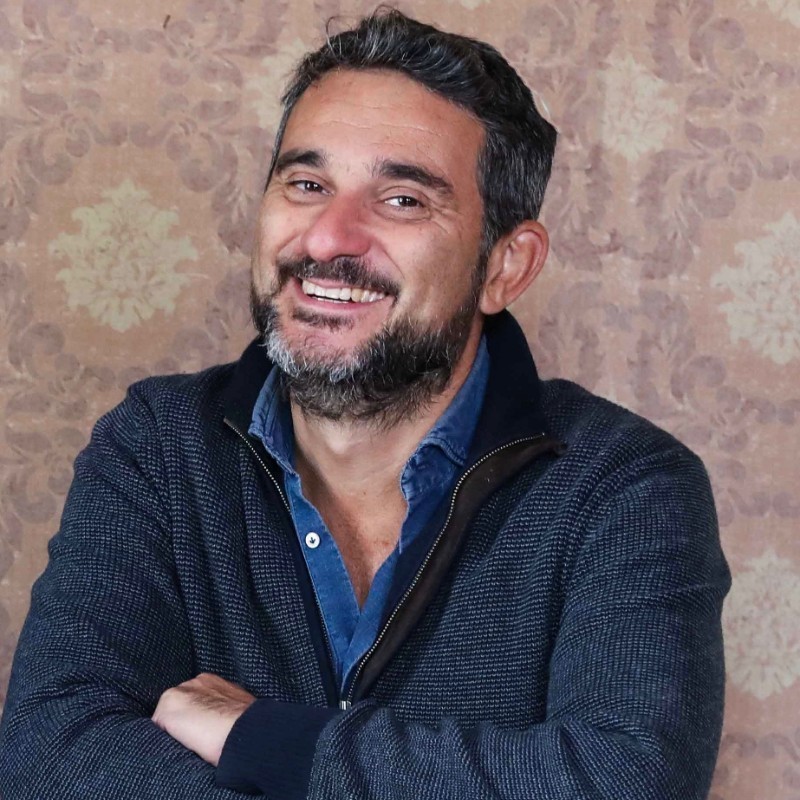 Fremantle Italy today announces the appointment of Alessandro De Rita as coordinator of the company's Documentaries department. De Rita has extensive experience in the field of series, film and documentary production. Among other things, he co-produced - with BBC and Sky Italia - Ignoto1, an international docuseries in four parts on the crime of Yara Gambirasio which achieved extraordinary results in terms of ratings and criticism.
Alessandro De Rita will coordinate a department made up of high-level professionals who, in recent years, has made, often together with Wildside and The Apartment (Fremantle group), successful documentaries such as Isis Tomorrow - The Lost Souls of Mosul by Francesca Mannocchi and Alessio Romenzi presented at the 75th Venice International Film Festival and Mi Chiamo Francesco Totti by Alex Infascelli, presented at the Rome Film Festival and winner of the David di Donatello 2021. In a few days it will also be available on Amazon Prime Video Veleno, a five-episode docu-series produced for Fremantle by Ettore Paternò Del Toscano and directed by Hugo Berkley.
Documentary is a sector in which Fremantle is investing great resources both internationally and locally. A few days ago, in fact, Mandy Chang, current head of Storyville and the BBC's international documentary acquisitions, was appointed asGlobal Head of Documentaries.
Gabriele Immirzi CEO of Fremantle Italy said: "The appointment of Alessandro is a strategic step in the direction of increasing the ambition and scale of the projects we are developing and producing in a rapidly growing sector, where great opportunities have opened up, and where the international potential of the Italian product is still largely unexpressed. Fremantle, with its international network of companies, and with the extraordinary talents it collaborates with in Italy and around the world, is uniquely positioned to create unscripted content of the highest value ”.
Alessandro De Rita declared: “I want to thank first of all Andrea Scrosati and Gabriele Immirzi for this wonderful occasion. I am thrilled to be working with them and joining the valued Fremantle team. I believe that, today more than ever, it is important to develop projects that put storytelling at the center.