Cécile Frot-Coutaz has been appointed CEO of Sky Studios 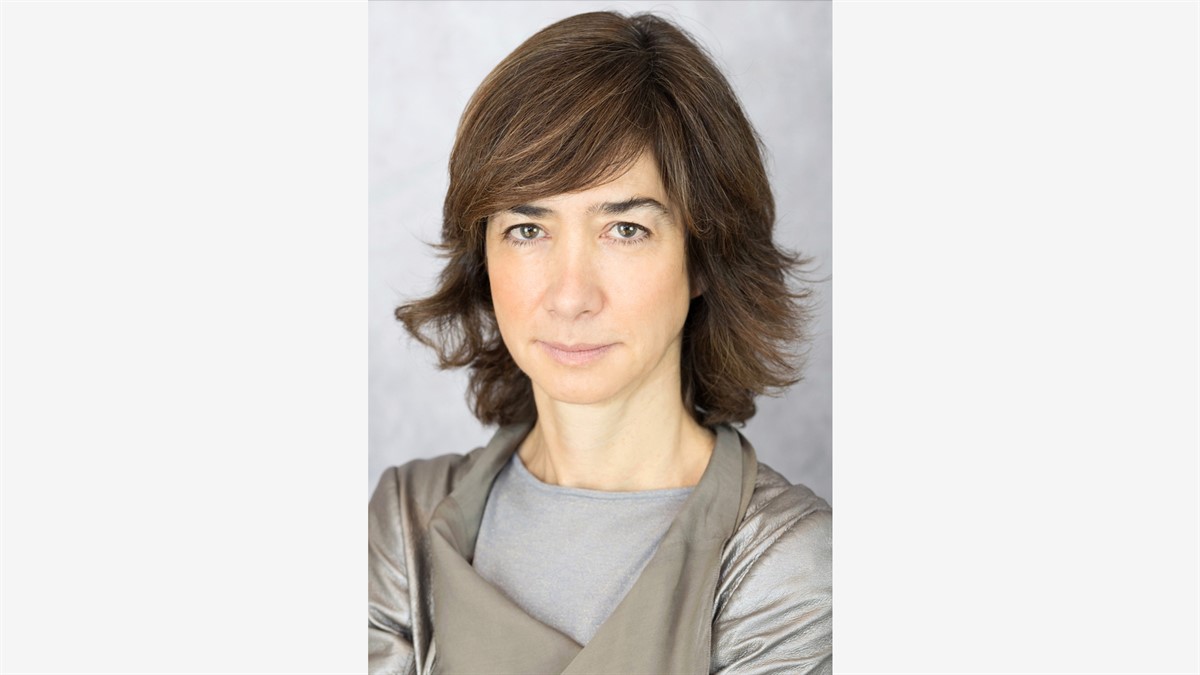 Sky today announced that Cécile Frot-Coutaz has been appointed CEO of Sky Studios, Sky’s production and development arm across Europe.

In her new role, Cécile will take on the funding, development, production, and commissioning teams for scripted Sky Originals, working closely with Sky’s Content leads in each market, to deliver premium comedy, drama, and documentary to Sky’s 24m customers across Europe. Cécile will also take charge of Sky Studios global portfolio of production companies which includes Blast! Films, Jupiter Entertainment, True North and Love Productions, creator of the Great British Bake Off. As CEO, her remit also includes Sky Studios Elstree, the new, state-of-the-art film and TV studios that will house 13 sound stages and is set to open next year.

Currently Head of YouTube in EMEA and formerly CEO of global production company Fremantle, Cécile will sit on Sky’s Group Executive and will take up her post in September 2021.

Dana Strong, Group Chief Executive, Sky said: “Cécile is a global leader in content and entertainment and has the bold vision and unique mix of experience needed to take Sky Studios to the next level of becoming a European production powerhouse. She is perfectly suited to lead Sky Studios as we ramp up our investment in original content and look ahead to cameras rolling at Sky Studios Elstree next year.”

Cécile Frot-Coutaz, said: “Sky is a company that I have always admired as a content maker, as a partner and as a consumer. Like the rest of the industry I have witnessed the launch of Sky Studios just over two years ago and have seen the ambition and speed by which the organisation has grown. I could not pass up the opportunity to lead the studio through its next phase of growth and look forward to getting started later this year.”

Since launching in 2019, Sky Studios has delivered world-leading content to Sky’s platforms and channels across Europe. Last year, nine of the top 10 programmes viewed on Sky’s channels in the UK were Sky Originals. Three of the four series nominated for best Drama Series at this year’s BAFTA TV Awards are Sky Originals; Gangs of London, I Hate Suzie and Save Me Too. Content from Sky Studios is also entertaining viewers around the world. Last year 29 Sky Originals were shown on 15 different networks and platforms in the US alone including Britannia on EPIX, A Discovery of Witches and Gangs of London on AMC, Brassic on Hulu, Devils on The CW, I Hate Suzie on HBO Max, plus Intelligence, Code 404, Save Me and Hitmen on Peacock.

Upcoming projects for Sky Studios across Europe include The Midwich Cuckoos, starring Keeley Hawes and Max Beesley, Die Wespe, a German comedy starring Florian Lukas, and Alfredino, a moving series that charts the Italian story of Alfredo Rampi, 40 years on. While increasing investment in indie-commissioned projects, Sky Studios is also ramping up its in-house productions across all markets including Blocco 181 in Italy, a collaboration with Italian rap star Salmo, and The Rising, the first series produced entirely in-house by Sky Studios in the UK.

Current Chief Executive Gary Davey, who launched Sky Studios in 2019, remains with the business to ensure a smooth transition before retiring later this year.