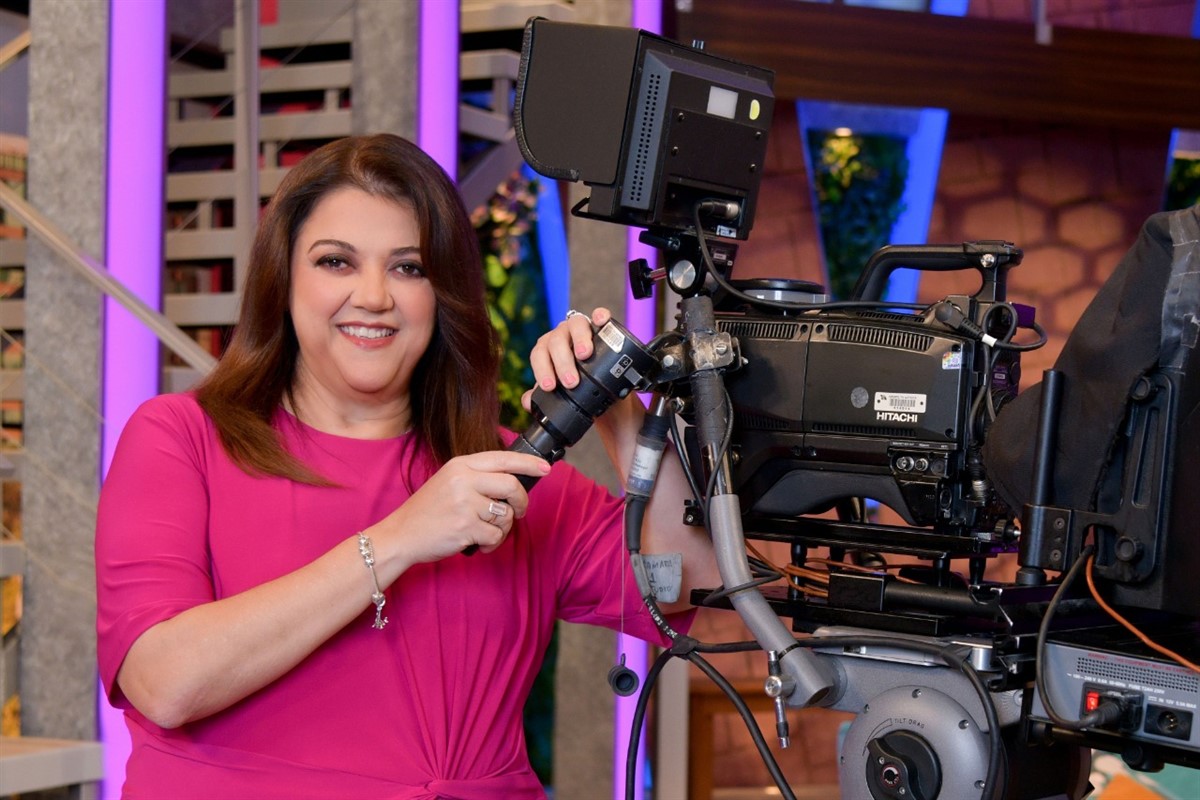 Sandra Smester has been promoted at TV Azteca. The executive joins this new role continuing her current responsibility as Executive Vice President of Programming for Azteca Uno.

After the unexpected and sad death of Alberto Ciurana, Sandra Smester has been appointed last Wednesday, May 5, as the new General Director of Content for TV Azteca.

"The historical results of TV Azteca audiences during the first quarter of the year are proof of the success in the production and programming of content for the Mexican public, which encourages TV Azteca to continue creating the best television," as highlighted in a statement from TV Azteca.

Smester will lead the television offer for Mexico on the Azteca Uno, Azteca 7 and A Más channels, as well as the distribution through Azteca Internacional and Azteca Digital.

“In the first three months of 2021, TV Azteca reached a record 40.5% rating in primetime, driven by the successes of Azteca Uno, which is why Benjamín Salinas trusts the talent of Sandra Smester in charge of this Directorate General together with her responsibility as Executive Vice President of Azteca Uno's Programming ”, the text highlights.

With 25 years of leadership and managerial experience, the appointment of the executive in charge of the General Directorate of Content, "will give a new impetus to the great moment of TV Azteca and its growing preference among the Mexican public."

“In an industry where growth for women in managerial positions was limited, Sandra has built a career based on talent and everyday work; he knows the public and their tastes, which is why it has been a fundamental part of the construction of the best television through a brave and agile Aztec TV ”, said Benjamín Salinas Sada, VP of the Board of Grupo Salinas.

With this designation, TV Azteca is confirmed as an avant-garde company, attentive to the needs of new audiences, the demand for higher quality content and with a clear path towards the years to come with the best television and multiscreen offer.