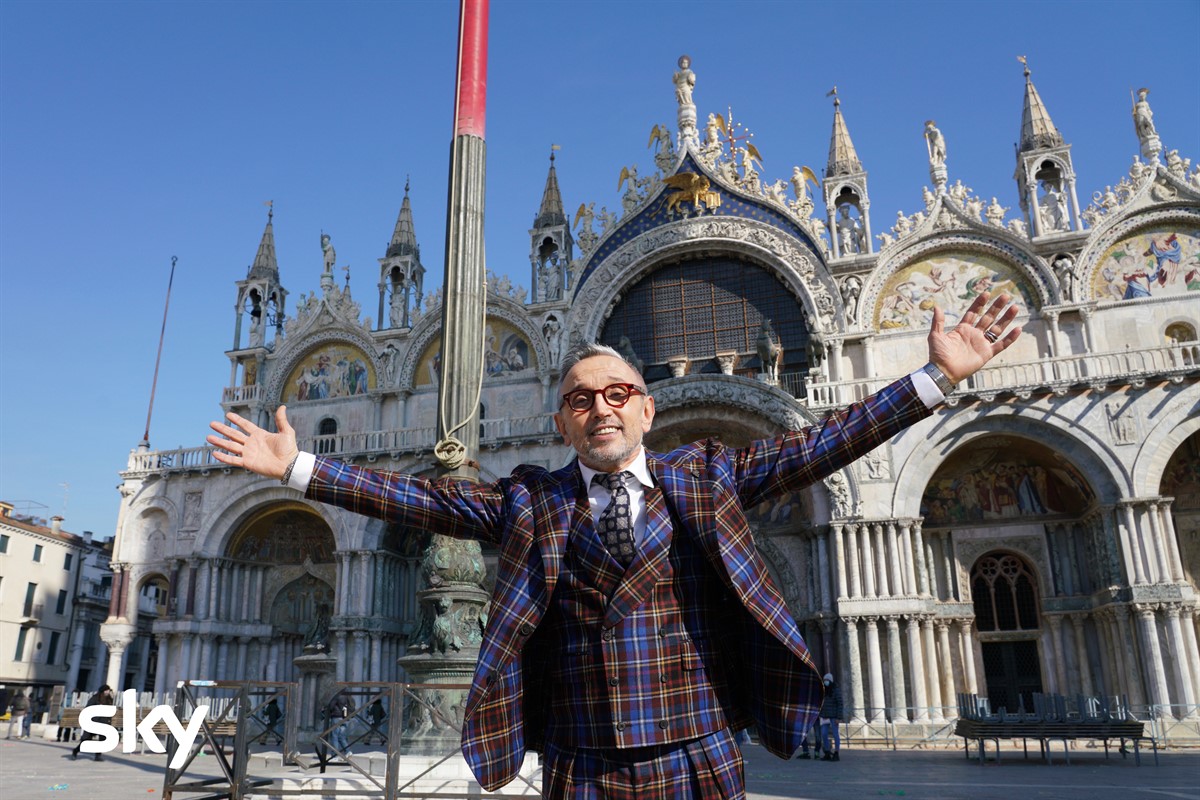 This year the journey from north to south on the Italy will make its debut in Venice, and will then continue with the other stops: Tuscany, South Tyrol, Milan, Lecce, Maremma, Abruzzo, Basilicata.

8 new episodes during which the competing hotels, 4 for each evening, of different price ranges or categories, will compete for the title by focusing on everything that they think makes the difference in their offer. In compliance with the success mechanism that has made this show a cult, and which is now enriched with a new, insidious level of difficulty.

As usual, the very demanding and strict hotelier expert Bruno Barbieri and the competitors will spend a day and a night in each other's hotels: after check-in, they will experiment and test hospitality, style, cleanliness, any services offered by the hotel and hospitality of each hotelier, their ability to transform a simple overnight stay into an unforgettable experience to discover a territory.

The next day, after breakfast, they will check-out, after which they will be asked to express their opinions which, from today, will be on 5 categories: their votes, from 1 to 10, will in fact evaluate location, room, services, price and, for the first time, breakfast, the meal that every self-respecting hotel considers its flagship.