Rai Yoyo to broadcast Nefertina set in the Ancient Egypt 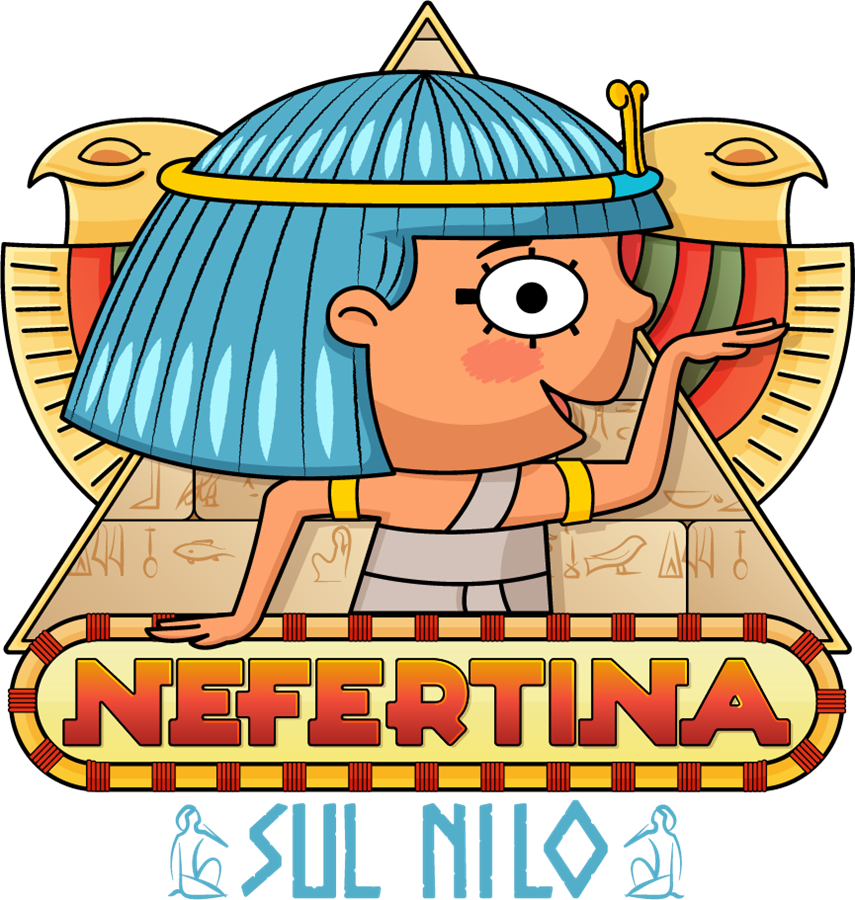 Rai Yoyo will premiere a new kids animation series titled Nefertina, the First Scriba Reporter of Ancient Egypt. The first 26 episodes to be aired on May 10
Monday to Friday at 8:15 am and every day at 3:05 pm.

Set in Ancient Egypt, the new animated series Nefertina on Nile, starring an 8-year-old girl with inexhaustible curiosity and great courage
is produced by Graphilm  (Maurizio Forestieri) with  Rai Ragazzi.

The series tells the exciting adventures of Nefertina, daughter of the Pharaoh's scribe, with a unique ability for the time: she can read and write! This is why she aspires to become the first scribe-reporter in the history of Egypt. To exercise this talent, Nefertina records all the events in her papyrus-diary. But it is not easy to be a budding journalist in Ancient Egypt! Nefertina, always a bit reckless, has a particular talent for getting into trouble. Fortunately, her trusted friend Piramses is always ready to lend a hand. The two friends, accompanied by the cat Micerina, between investigations, small fears and great discoveries, live many fantastic adventures in the shadow of the Pyramids, including mysterious mummies and investigations from the Sphinx.

The series is based on the books "All’Ombra delle Piramidi" (Lapis Edizioni) by Janna Carioli and Luisa Mattia, with illustrations by Barbara Bongini, an artist who also oversaw the design of the characters and sets of the animated series. Roberto Frattini signed the original music.
Nefertina is a Graphilm Entertainment production with Waooh! (Belgium) and Cyber ​​Group Studios (France) in collaboration with Rai Ragazzi, with the support of the MiC Ministry of Culture, of the Lazio Region Attraction Cinematographic Productions and of Creative Europe. An international co-production distributed worldwide by Cyber ​​Group Studios.