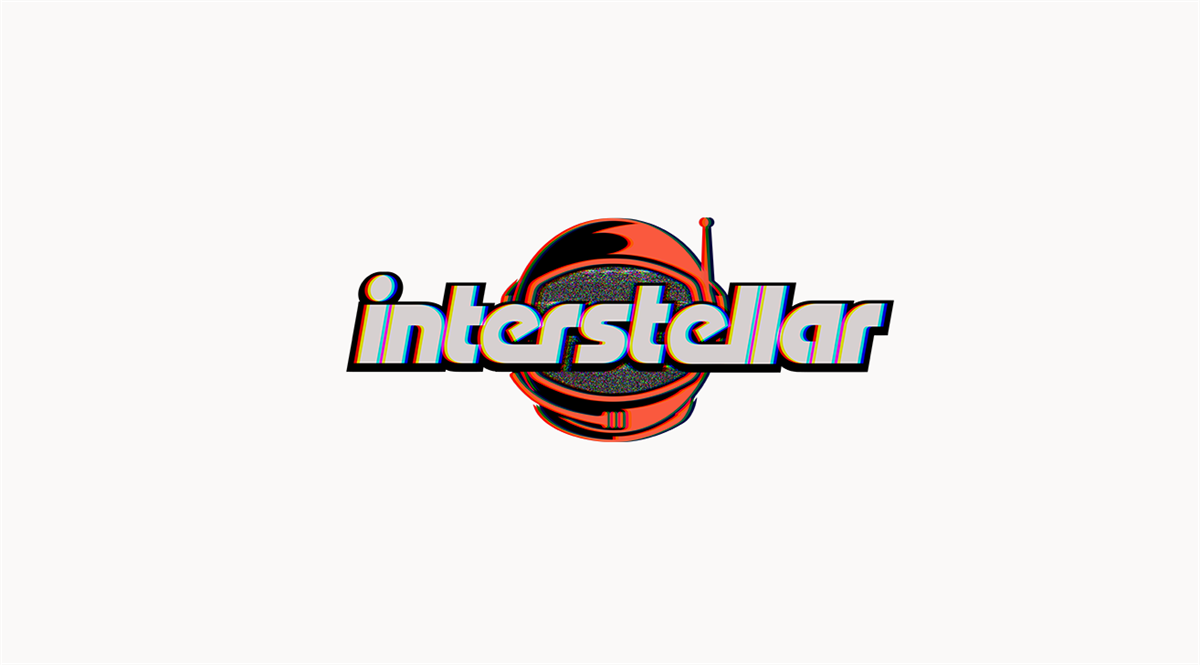 As one of Greenbird’s stable of independent productions companies, Interstellar will be led by Managing Director David Williams, with Jamie Ormerod promoted to Creative Director and Marisa Guagenti as Head of Production. The trio - who successfully developed and brought Singletown (ITV2), Speed Freaks (ITV4) and Craft Party (CBBC) to UK screens while working together at Keshet Productions - are creating and producing a brand-new slate of popular factual, children’s, reality and entertainment formats, with two new orders already in production.

Question Team (8 x 60’), Richard Ayoade’s first project for UKTV, is an innovative comedy quiz created and exec produced by Jamie Ormerod, alongside David Williams, for Dave. Each stand-alone episode sees Richard invite three comedians to write and host their own round of questions for the others to play. With a new line-up of guests every week, each show promises to be a unique showcase of unusual interests, inventive games and the best new and established comic talent. Commissioned for UKTV by Iain Coyle, head of comedy entertainment, Question Team will be series produced by Tom Corrigan.

Interstellar’s second project is being produced in Scotland for CBBC. Show Me the Honey! will see four children and their families try their hand at beekeeping for the first time. With BAFTA-winning presenter, Youtuber and bee enthusiast Maddie Moate at the helm, the 7 x 30’ series will merge formatted challenges, documentary and user-generated footage to highlight the role that bees play in the food chain while touching on wider messages around the environment and conservation. Based on a series from Australia’s ABC, the format has been re-developed in-house by Interstellar and ordered by BBC’s Commissioning Editor 7-12s Hugh Lawton, with David Williams as EP and David Aitken on board as series producer.

Meanwhile, KI’s Keshet Productions - led by scripted veteran Howard Burch (Suspicion, The A Word, Spooks) - will continue to benefit from Greenbird’s services, with a refocused objective of developing and producing solely scripted content for the UK and international markets.

KI’s CEO Alon Shtruzman says: “Having recently brought all of our UK operations together under one roof at Lincoln House Studios, it is the natural next step for us all to see David and Jamie set up their own non-scripted indie as part of Greenbird.  Together they are a creative force to be reckoned with. We wish them all the luck in the future.”

Interstellar’s David Williams says, “The countdown is over and we’re properly excited to be launching Interstellar with two series that give a taste of the incredible talent and range of ideas we will develop and deliver.”

Stuart Mullin, Joint Managing Director at Greenbird added: “It’s been fantastic working with David since we joined the Keshet family, so to now be working more closely with him and Jamie to help Interstellar grow and flourish is wonderful, and we’re really looking forward to them continuing with their early success.”