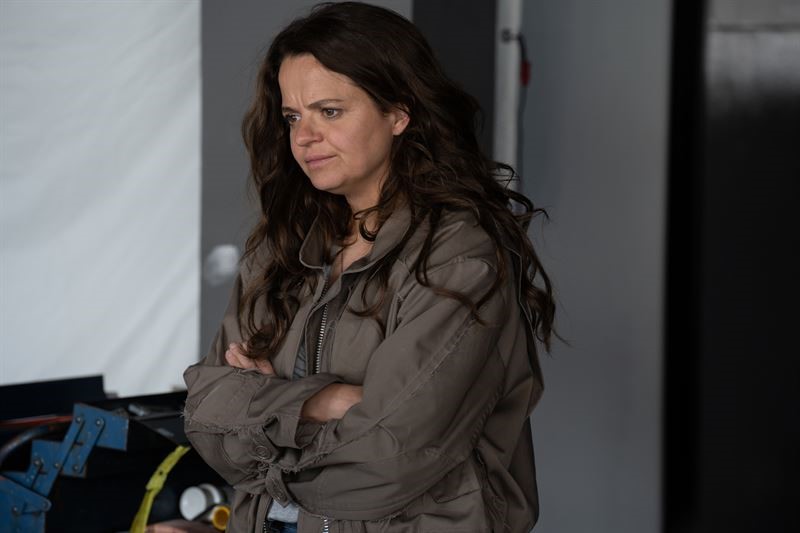 Who was really responsible for a young girl’s disappearance in Iceland 25 years ago? Ambitious police detective Vera (Halldóra Geirharðsdóttir), dissatisfied with the original investigation, is led to an unlikely trio of successful and respectable women. Nurse Karlotta (Ilmur Kristjánsdóttir), minister Elisabet (Lilja Nótt Þórarinsdóttir) and chef Anna Sigga (Jóhanna Friðrika Sæmundsdóttir) have long lived in the shadow of a terrible crime – and will go to any length to stop it coming to light.

Filippa Wallestam, NENT Group Chief Content Officer: “The new wave of Nordic noir often reaches beyond ‘whodunnit?’ to ask ‘why?’. Like our smash hit ‘Those Who Kill’, ‘Sisterhood’ unfolds from the perpetrators’ perspective, creating an unsettling and compelling experience. High-quality local storytelling is key to our international expansion, and this unique show will be a milestone in establishing Viaplay’s position among Icelandic streaming audiences.”