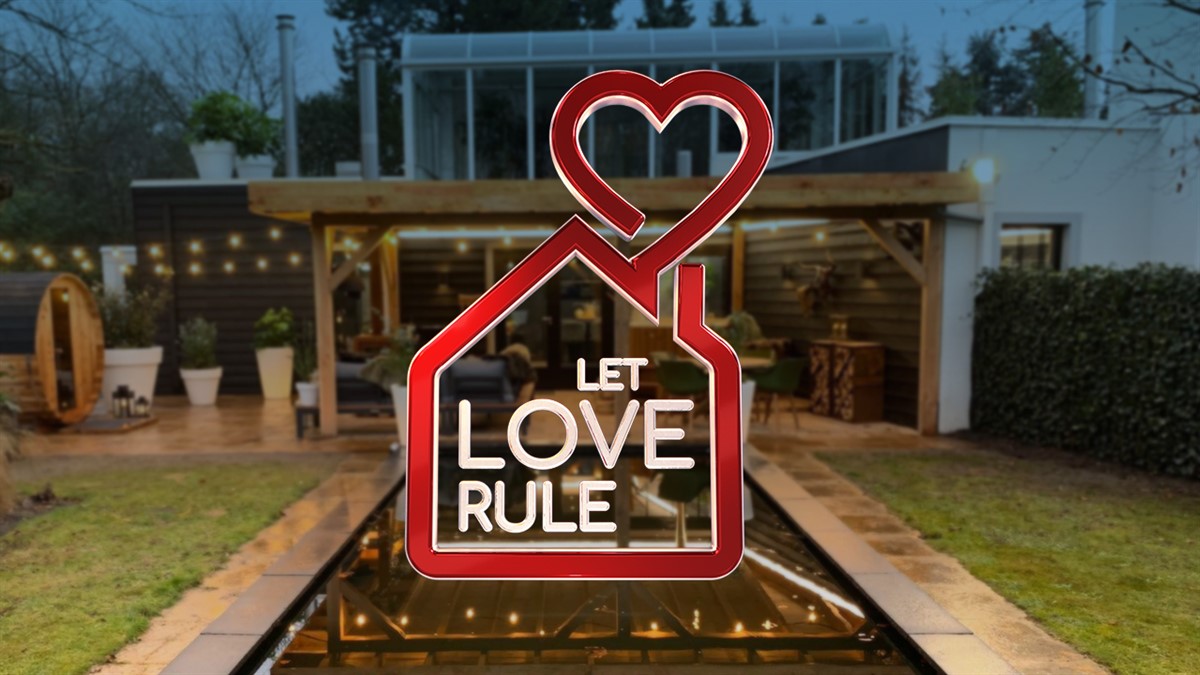 ITV Studios’ reality dating format Let Love Rule is growing rapidly. The show, which challenges singletons to the most revealing first date of their lives, has been commissioned by TVI in Portugal. Locally produced by Shine Iberia, the debut season will air this summer on linear channels TVI and TVI Reality, and will also be streamed on their platform TVI Player. Reality dating show continues to grow and reaches 5th territory

Cristina Ferreira, Head of Drama and Entertainment at TVI says, “We're thrilled to bring Let Love Rule to Portugal and we truly believe TVI is the perfect home for it. A brand new format, already with an amazing International track record!”

Arjan Pomper, COO, Global Entertainment, ITV Studios adds “It’s fantastic to see how this format finds its way to different territories and I’m happy we can now add Portugal to the list. The show is perfectly suited for distribution across both linear and on-demand platforms, and TVI will tap right into that trend.”

Earlier this week ITV2 confirmed that their local version of the show, The Cabins, will return for a second series in 2022. The first series swiftly became ITV Hub’s most popular entertainment show across all digital channels, proving the format’s cross-platform power.
Last February Let Love Rule launched in Belgium and in the Netherlands the third season continues to score well above slot average every single episode, spectacularly outperforming its previous season. Also in Sweden the reality dating show wrapped up a strong first season.

About Let Love Rule
In Let Love Rule a cast of singles will be throwing out the rule book and deleting their dating apps as they attempt to find true love. From the moment they meet, the couples immediately start living together as their first date begins. Viewers will be able to follow all the antics – from heartfelt moments and declarations of love to awkward silences and difficult dating conversations – as we find out if the sparks fly or quickly fizzle out.