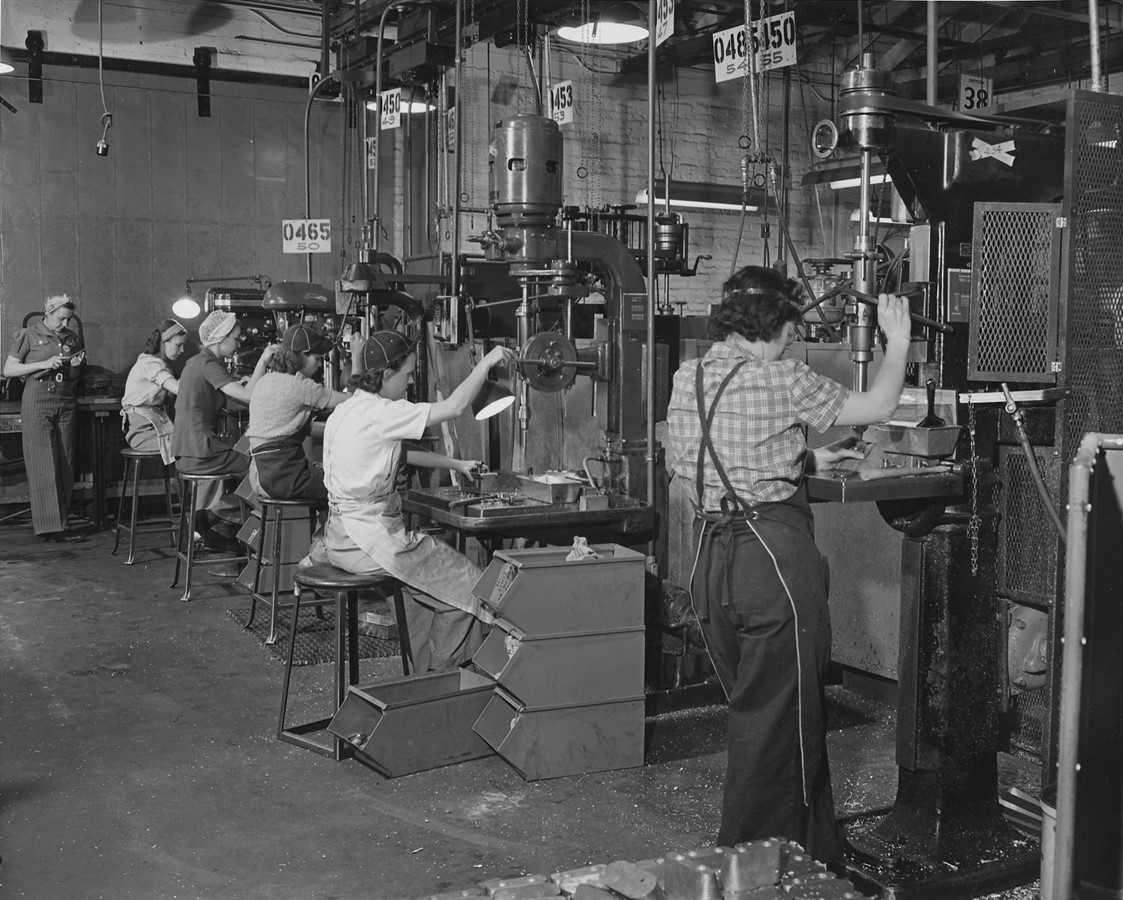 UK-based production and distribution company, Wag Entertainment, part of the Asacha Media Group, has signed a raft of international deals for the new season of its highly-successful documentary series War Factories, it was announced today by Janice Strangward, SVP Sales.

Created through meticulous research, using current experts and archive footage, War Factories is a series that changes our understanding of World War Two. Amazingly, this is a story that has never before been told on TV. It’s a story of war production… the REAL story of how the war was won and lost and how manufacturing influenced the course of the war. This detailed and engaging series is the untold secret story of World War Two.

Janice Strangward comments, “The intricacies and background to World War Two continue to intrigue viewers around the world. We are very pleased to have a second series of this thought-provoking look at the often difficult ‘behind the scenes’ events of the battle grounds. It’s particularly fascinating to see the exceptional part played by women who were vital to the war effort on both sides.”