Nomadland won the Best Picture at the 93rd Academy Awards 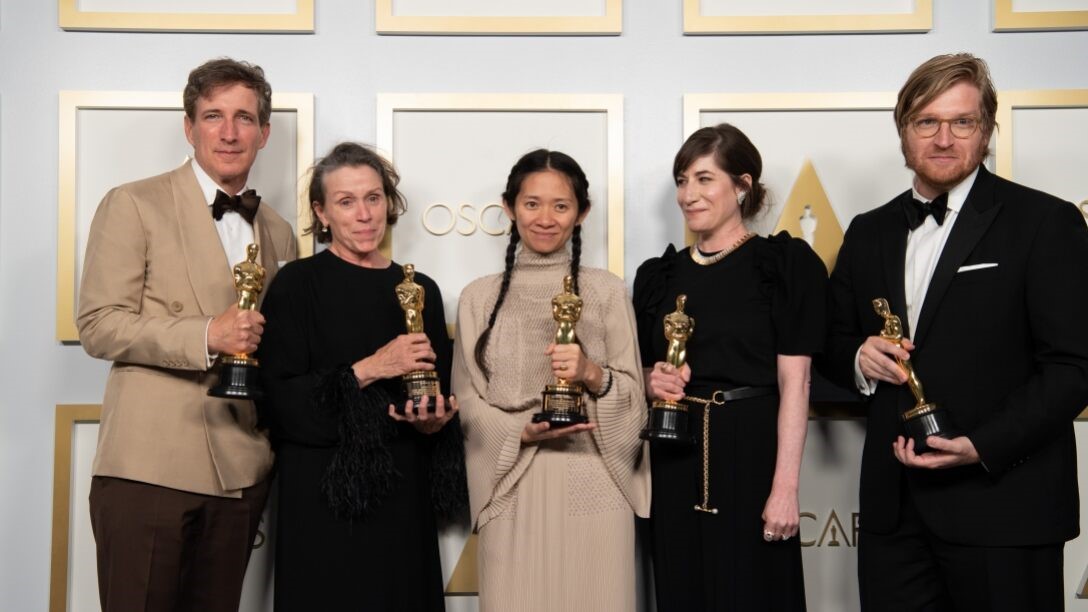 Supporting role winners were Daniel Kaluuya in Judas and the Black Messiah and Yuh-Jung Youn in Minari.

The International Feature Film award went to Another Round from Denmark.