The Voice Senior travels to Colombia and Peru 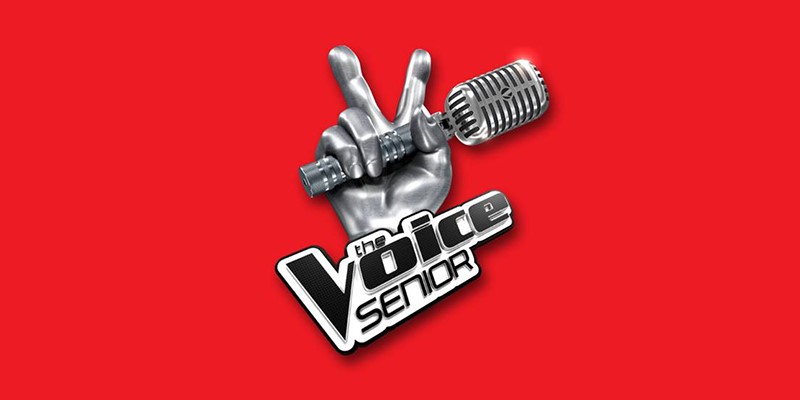 The Voice Senior is further expanding its presence in the Latin American market. Both Caracol Television in Colombia and Latina in Peru have acquired the hit talent show, bringing the total number of countries that have licensed the format to an impressive 16. In the LATAM region, they follow after Mexico and Brazil who previously acquired the senior singing show.

The high commission rate proves once again the strength of the format. The show portrays fascinating candidates with interesting life stories, who have so much to share besides their great talent. Both countries already have The Voice and The Voice Kids on air for multiple seasons. Colombia also added The Voice Teens to its slate in 2016.