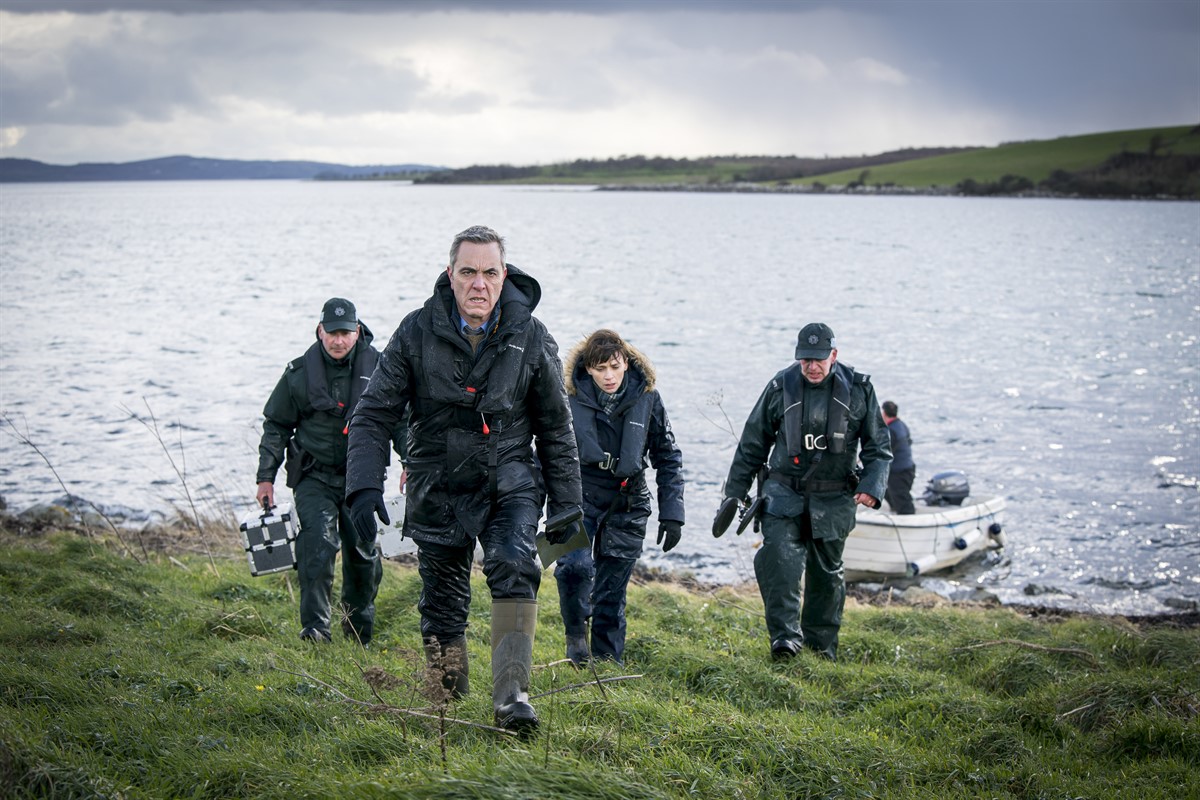 Sarah Tong, Director of Sales at Hat Trick International, comments, “Bloodlands has certainly captured the interest of global buyers with its exceptionally taught plot twists and impeccable acting performances. We are very pleased to have a second series in the works to offer our clients who we know will be eager to have even more episodes for their viewers.”

When an expensive car containing a suicide note – but no body – is pulled from the sea, veteran Northern Ireland police detective Tom Brannick (Nesbitt) instantly sees the connection to an infamous cold case that holds enormous personal significance for him – a notorious and long-buried series of mysterious disappearances.

Bloodlands follows Tom Brannick’s obsessive campaign to identify and unmask the legendary figure behind these events – an assassin code-named Goliath, after the giant shipyard cranes, Samson and Goliath that dominate the Belfast skyline. It’s a case that comes from the dark past.

Bloodlands is directed by Pete Travis (Omagh, The Go-Between) and produced by Christopher Hall (The Durrells, Critical). Executive Producers are Jed Mercurio, Mark Redhead and Jimmy Mulville for HTM Television and Tommy Bulfin for The BBC. The series was commissioned for BBC One by Piers Wenger and Charlotte Moore.