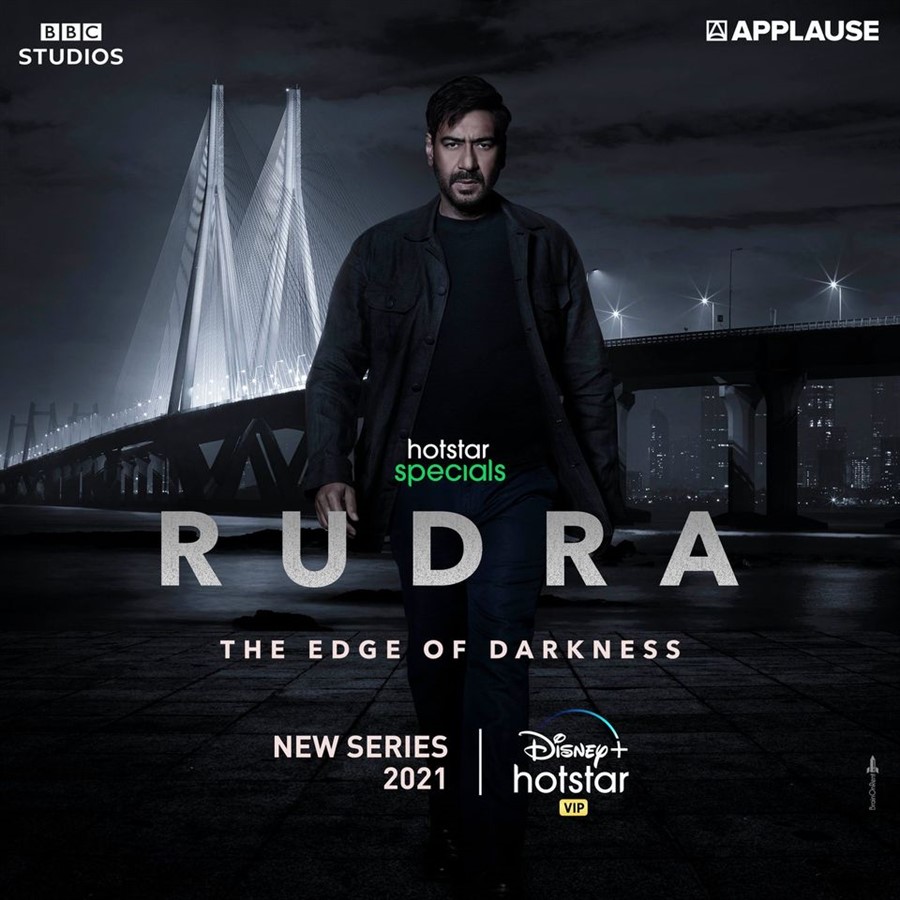 Bollywood superstar Ajay Devgn is the cop avatar in the new crime-drama series to be aired by Disney+Hotstar VIP.
Rudra – The Edge of Darkness which was adapted from BBC Studios’ global hit, Luther, it's produced by Applause in association with BBC Studios. The Indian adaptation features Bollywood mega star, Ajay Devgn, in the lead role – see more details in the release below.
BBC Studios General Manager- India Productions, Sameer Gogate, says: “The iconic role of DCI John Luther has become one of TV’s most powerful detective characters whom we are tremendously proud of. We are excited to work with Applause Entertainment to deliver this high-end drama to our fans in India. Applause is known for its focus on creating premium dramas and we look forward to seeing Ajay Devgn, one of Bollywood’s most venerable actors in the world of premium drama, portray the character of Rudra”