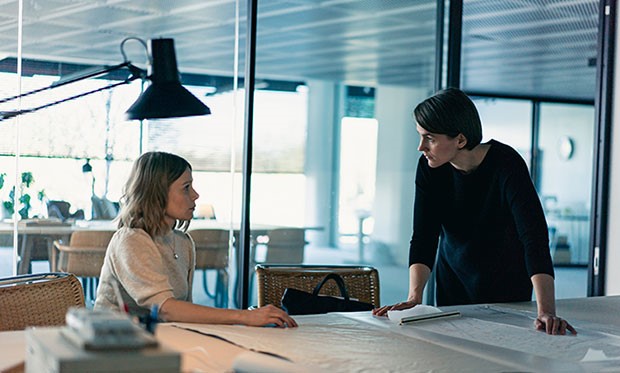 The Replacement was originally created by Joe Ahearne and Nicole Cauverien and produced by Left Bank Pictures, with Vicky McClure (Line of Duty) playing the lead role.

The Finnish version is being produced by Helsinki Filmi and directed by Jyri Kähönen (Sorjonen, Trackers), with the script by Mia Ylönen and Tuuli Hostikka.

The three-parter will follow architect Ella (Maria Ylipää), who gets offered the greatest opportunity of her career just before she goes on maternity leave. In her place, Paula (Pamela Tola) takes on the role and seems perfect, but her enthusiasm slowly begins to become an obsession. Will the replacement prove to be a manipulator, or is Ella’s mind playing tricks on her?

Sony Pictures Television manages the rights of the series and handles its international sales.

Ylönen, from Helsinki Filmi, said: “The Replacement elegantly enters the inner layers of the human psyche like Hitchcock’s movies and undermines the setting of family life. The series slowly ties a rope around the main character and keeps the spectator uncertain about who is right – and who will survive.”