More hobby talent shows in UK with All That Glitters: Britain's Next Jewellery Star 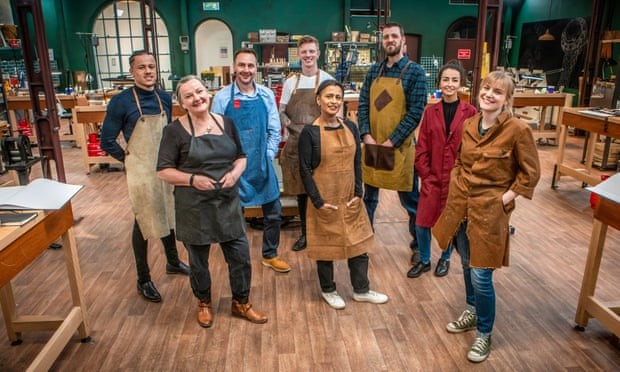 Just when you think there couldn’t possibly be any more British talent searches on telly, along comes another one.
If you’ve got a hobby or job that’s vaguely creative, there’s a TV ­producer just waiting to pit you against your peers to be the Next Big Thing.

Joining sewing, pottery, baking, dancing, painting, dog grooming and so on, ad infinitum, All That Glitters: Britain’s Next Jewellery Star slid on to BBC2 on Tuesday, April 13 with an excellent result, the first episode averaged 2.2 million viewers, an 11.3% audience share in the 4+ and a 12.3% share in the young targets (16-24), above the average.
The format is a cousin of Sewing Bee or Bake Off – identical format but a little rougher round the edges and it's distributed by Warner Bros. International Television Production (WBITVP).

Eight jewellers do battle over six weeks from a workshop in Birmingham’s jewellery quarter. There are two challenges – The Bestseller and The Bespoke – then one person wins Jeweller of the Week and one goes home.

The show is hosted by Katherine Ryan and two judges walk  around the workshop, staring at metal through tiny monocles and judge the compositions.