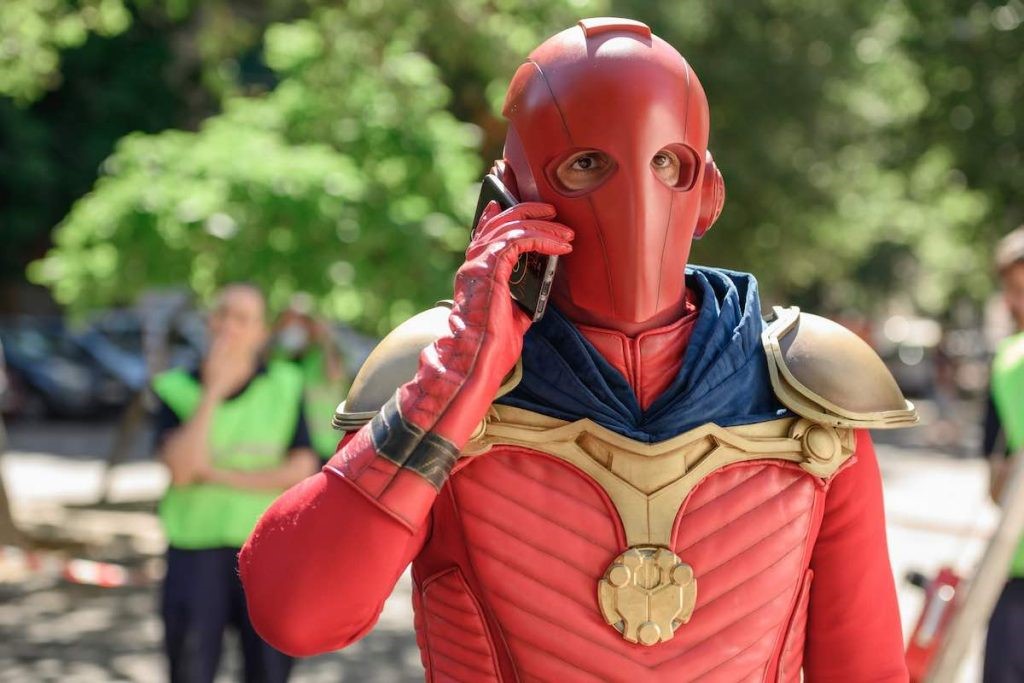 Netflix Spain has unveiled a slate of seven new film and TV projects.
Drama series Si Lo Hubiera Sabido  tells the story of a 30-year-old woman who, when feeling dissatisfied with her marriage and family life, finds herself sent back in time 10 years following a lunar eclipse. Irma Correa has adapted the script created by Turkish screenwriter Ece Yörenç.
It had been set shoot as a Turkish series in summer 2020 before Netflix scrapped it on the eve of production, when the Turkish government refused to grant it a licence. Netflix later confirmed Yörenç’s comments to a Turkish film website that the government refusal was due to the presence of a gay character in the series.
A Través De Mi Ventana is an adaptation of Venezuelan author Ariana Godoy’s novel of the same name.
The novel was written via online story creation website Wattpad, which has previously been home to adaptations including Netflix hit The Kissing Booth and the successful After series.The story centres on a woman who is madly in love with her mysterious neighbour and resolves to make him fall in love with her.
It is directed by Spanish filmmaker Fores, whose fantasy drama Animals debuted at San Sebastian in 2012, and has been filming since March 14 for Catalan producers Nostromo Pictures, whose previous credits include Olivier Assayas’ Venice 2019 competition title Wasp Network.

Also on the Netflix slate is urban romantic comedy Eres Tú with production dates and a director yet-to-be-confirmed. Produced by Spain’s Zeta Studios, it tells the story of a 16-year-old who finds he can see the whole future of a romantic relationship when he kisses a girl for the first time.
Written by Cristobal Garrido and Adolfo Valor, executive producers are Paloma Molina and Miriam Rodríguez.

Action series Baruca is created by Victor Sierra and Xosé Morais, and centres on a psychiatric prison where a group of armed men aim to capture an incarcerated serial killer, but are met with resistance from the prison director. The six-episode series is set across a single night on Christmas Eve, with Óscar Pedraza to direct and Alberto Ammann and Luis Callejo to star.