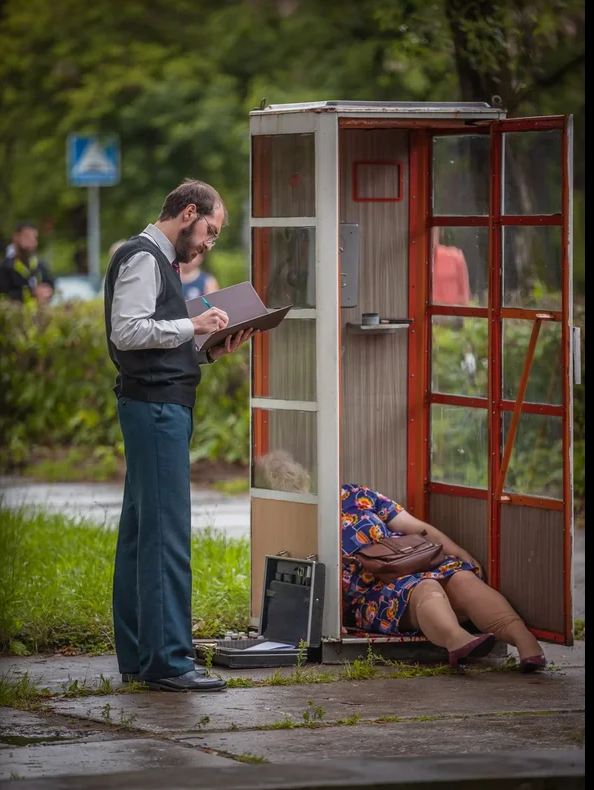 The French TV content distributor Ampersand Fiction, a division of Paris-based sales company Ampersand, has purchased the European, Asian, North American, and African rights to a fresh batch of series produced by NTV.

The two companies’ first deal includes 3 equally suspenseful shows in different genres. Murderous Fervor a 80s’ crime thriller based on the “Vitebsk Strangler” serial killer investigation; ‘Casting Lady Justice’, a light crime series starring a talented female police officer, who dreams to cut ties with the force to become an actress; and drama ‘The Missing’ exploring a conflicted relationship between a father and son both involved in missing person cases.

Timur Weinstein, NTV General Producer: “Ampersand Fiction has years of experience in distributing scripted content. To get a show featured in Ampersand’s catalogue means that we produce TV shows with potential for wide international appeal. Ampersand Fiction has handpicked three shows, all one-of-a-kind, all in different genres. But if you put them together, they successfully represent NTV vast library’s versatility. I would like to point out that, along with the ready-made series, the distributors were drawn to their formats. It gives us hope to see our projects remade abroad.”

Mathurin Beauvert, Ampersand Fiction’s Head of Sales: “We are really glad to team up with NTV, starting with this first selection of 3 series very well suited for the international market, either as readymade or as format. Ampersand Fiction has been engaged in the distribution of Russian productions for about 3 years now and the partnership with NTV is a major step forward for us.”

The retro crime thriller ‘Murderous Fervor’, based on one of the most high-profile criminal case in Soviet history, retraces the well-publicized search for the notorious Vitebsk Strangler.

The protagonist of ‘Casting Lady Justice’ is a talented and attractive female detective, with her own creative approach. Moonlighting on film sets, she dreams of becoming an actress. The ‘Casting Lady Justice’ showrunner is Ilya Kulikov, who made a name for himself as a creative power behind the most successful ‘Cold Case’ franchise, dominating prime-time for several years.

‘The Missing’ drama is based on real experience of the largest volunteer search and rescue service in Russia. The series’ central conflict is the turbulent father and son relationship with missing persons cases as a backdrop. The father is a mature and tough policeman, while the son is a young and independent search and rescue volunteer. Real life father and son, prominent Russian actors Alexander Robak (“To the Lake” by NETLFIX) and Arseniy Robak were cast for the roles.