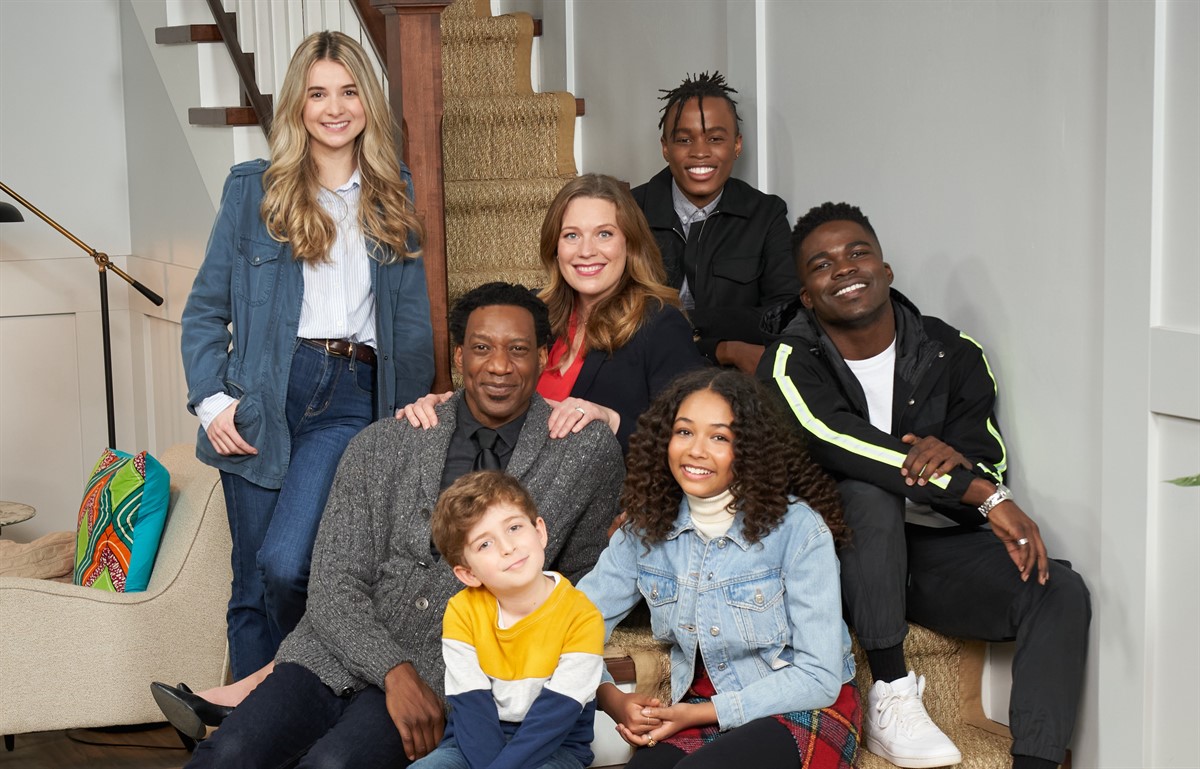 Distribution360 is delighted to announce the addition of a number of new titles to its growing family and kids’ catalogue, with the business’ first-ever scripted series spearheading the latest slate. In addition, D360 has extended its successful partnerships with Skyship Entertainment and GAPC Entertainment by acquiring six new kids’ series from the two Canadian producers.

The Parker Andersons / Amelia Parker (20 x 30) is an innovative, family-viewing scripted concept that follows the warm and funny everyday world of a diverse, newly blended family across two inter-connected sitcoms. It’s one storyworld from two perspectives, and just like real-life, this family learns that their differences end up being exactly what they need to create a happy new life together. The Parker Andersons focuses on the family that comes together when Tony Parker, a British widower with two kids, moves to Chicago for work and meets and marries Cleo Anderson, who also has two kids, creating a new family of six. Amelia Parker, from the perspective of Tony’s daughter, is a heartfelt, coming-of-age series about a girl finding her voice. Produced by marblemedia and Beachwood Canyon Productions, the project was created by Frank van Keekan (The Next Step) and Antony Q. Farrell (NBC’s The Office, CBC’s Little Mosque on the Prairie and CBBC’s Secret Life of Boys) is showrunner.

This spring, D360 also launches three new animated titles from Skyship Entertainment - Finny the Shark (12 x 11), Captain Monsterica and The Purple Protector (12 x 6) and Captain Seasalt and the ABC Pirates (26 x 4), as well as live-action edutainment series Caitie’s Classroom (26 x 22). Loveable shark Finny is a spin-off character from Skyship’s long-running franchise Super Simple Songs, who explores friendship, family, and everyday life through the (fish-eye) lens of a pre-schooler. Superheroes Captain Monsterica and his sidekick The Purple Protector battle the bad guys and solve any problem big or small, while Captain Seasalt provides a swashbuckling adventure through the alphabet. In Caitie’s Classroom, children sing, dance, learn, explore, play, and create together.

Also new to the slate are GAPC Entertainment’s live-action series Where’s My Alphabet (26 x 2) and Polkaroo Counts (30 x 2). Both series help young children learn about numbers and letters in fun new ways while helping to shape their knowledge, skills and imagination.

Diane Rankin, D360’s SVP rights and executive producer comments: “We are truly excited to be breaking into scripted and thrilled that we get to make this debut with such a warm, funny and innovative project as The Parker Andersons and Amelia Parker. The interconnected concept sets them apart as something truly different for buyers, as does their ability to work anywhere from streamers’ comedy selections to primetime family viewing slots and dedicated kids’ and youth channels.

“We are also delighted to extend our relationships with Skyship Entertainment and GAPC Entertainment. As these new deals demonstrate, our existing catalogue of Skyship and GAPC content continues to sell well around the world, and we are in no doubt that these six new titles will also be much in demand by broadcasters and platforms keen to find entertaining new ways to help young children learn and grow.”