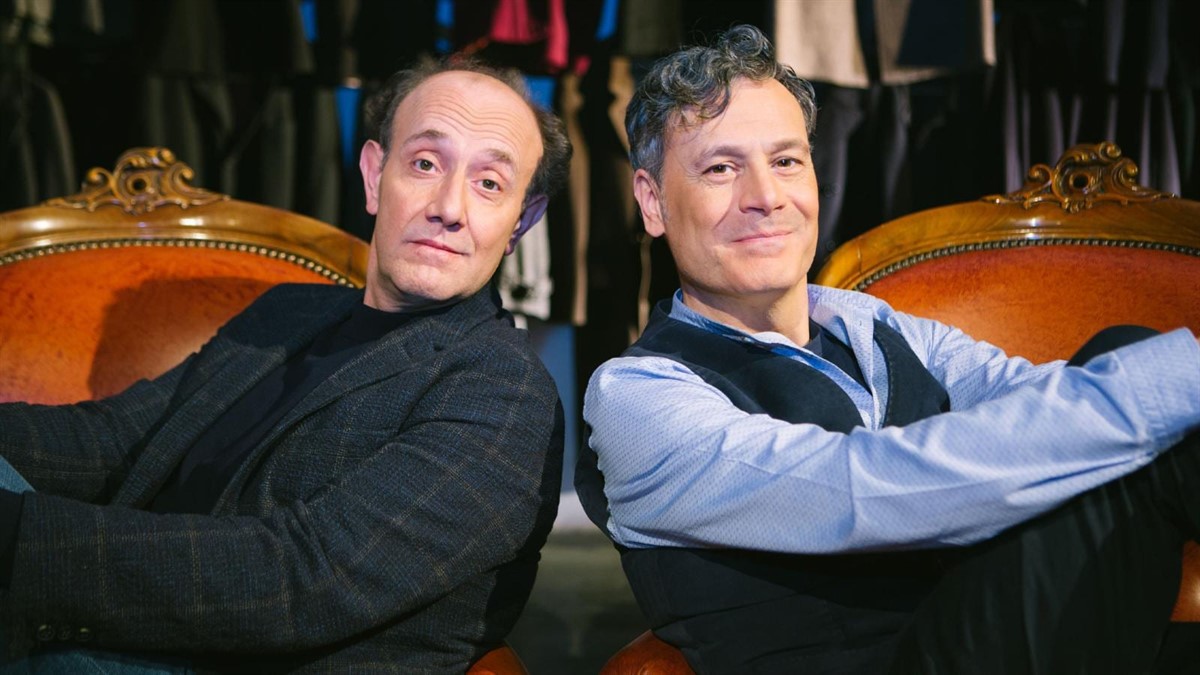 At the end of their 25-year career, the comedians  Ale and Franz presented a television experiment on Rai2 titled Fuori Tema, on air on Tuesday 13 April for 8 episodes in the late evening slot.

In a space full of meaning like the Teatro la Cucina, inside the former Refectory of the Paolo Pini psychiatric hospital in Milan, Ale and Franz in each episode start their artistic journey alternating, without interruption, different comic moments and entertainment, using all available languages, from theatrical to film and fiction, from sketch to live and limbo.
In the studio a live band accompanies Ale and Franz in improvisations and jam sessions with eight musical guests who follow one another in the episodes and who in turn get involved in the territory of comedy: Michele Bravi, Anastasio, Simone Cristicchi, Frankie hi-nrg mc , Peppe Servillo, Samuel, Davide Van De Sfroos, Francesco Tricarico.

The show is produced by Brand-Cross production for Rai2.