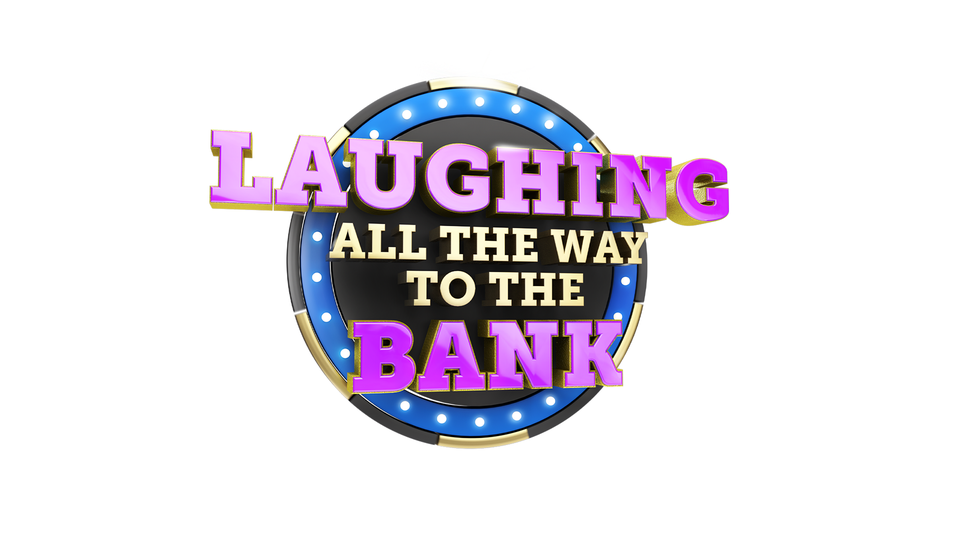 German public television broadcaster, ZDF, has commissioned a series of 7 episodes of Gil Formats’ comedy format, Laughing All The Way To The Bank.

The German series will air this spring on ZDF's Youtube channel and ZDF Neo and will be called "Lunchtime Punchline". Produced by Seapoint Productions, the German version will see comedian Ingolf Lück who is one of Germanys most popular comedians trying to keep a straight face when various comedians perform their acts for him. On the production would be in charge: from ZDF- Editor: Livia Reidt, from Seapoint: MD: Nina Klink; Producer: Holger Fritsche and Author/Head Writer: Gregor Ryl.


Assaf Gil, CEO of Gil Formats, said: “This fun and uplifting format is so relevant in this challenging time, where the need for light-hearted and escapist shows is in very high demand”.

Nina Klink, MD of Seapoint, said: “We are very happy to adopt this smart idea of our creative partner GIL FORMATS for the German market. ‘Lunchtime Punchline’ is a great opportunity for the audience to enjoy young talented comedy artists in a very new and unique way.”