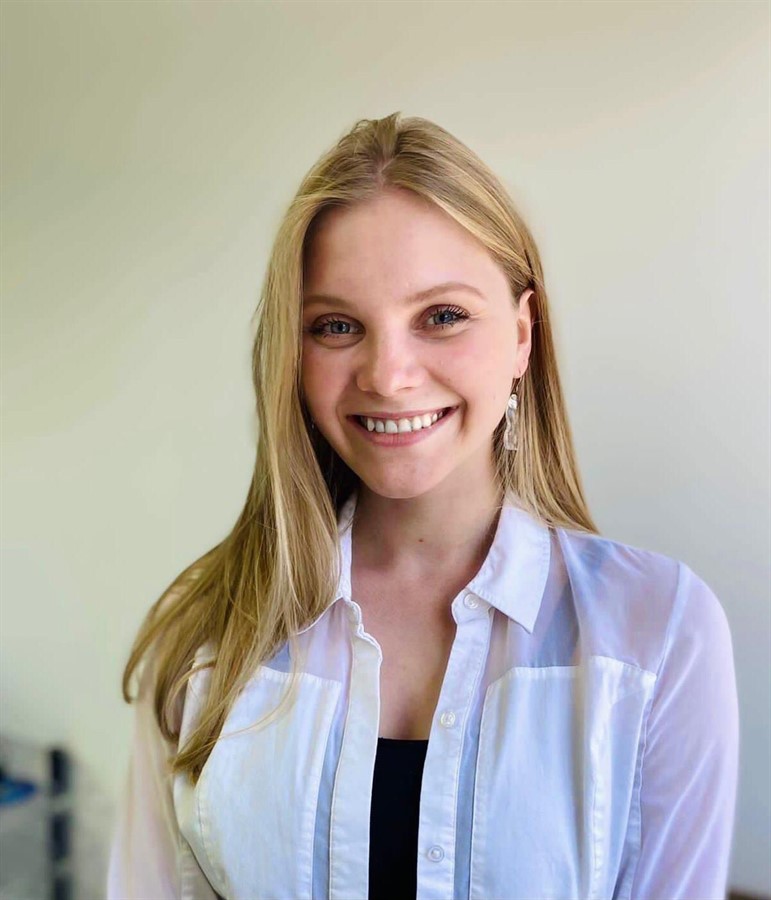 Armoza Formats, part of ITV Studios, has today announced an expansion in its sales division, with Salomé Peillon now appointed to the role of Head of Sales, where she will be managing the sales division, and Elizaveta Makarova joining the team as Sales Executive for Eastern Europe and CIS.

With over 100 formats in their catalogues, these new changes come to strengthen a dynamic team that is known for turning formats into global brands.

Peillon joined the company’s Sales department in 2015 as Sales Executive for Latin-speaking Europe and French Canada, where she brought scripted comedy La Famiglia to new heights with adaptations in Cyprus, Greece, and Russia. Prior to working at Armoza Formats, she worked for the International Short Film Festival, Lev Cinemas and at the French Institute as the Cultural and Audiovisual Project Manager.

Makarova joined the Israel-based content creator and distributor at the end of February. Originally from St. Petersburg, Russia, Elizaveta brings her love and passion for the industry to the Armoza team.

Amos Neumann, COO of Armoza Formats, “We are thrilled to grow the sales team, and moreover to base the growth on our highly capable team. I am confident that Salome’s drive and her expertise in the industry, as well as the new addition of Elizaveta to the Sales team, will prove invaluable to our continued growth and development.”