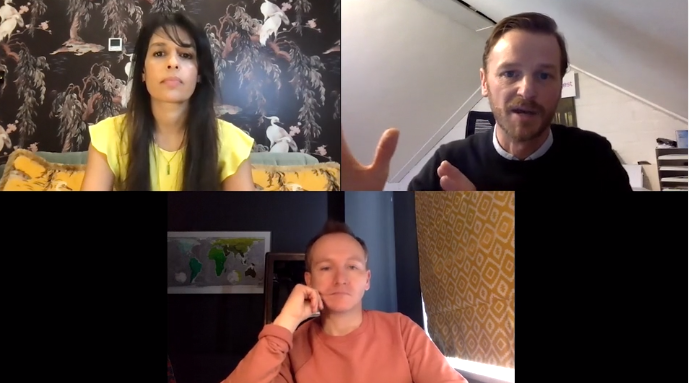 At the Showcase presented by BBC Studios during MIPTV Digital on Friday, April 9, Sumi Connock, creative director, Formats at BBC Studios launched a new factual entertainment, the cleaning format Filth, a show which sees extraordinary cleaners pitted against each other in a bid to win a cash prize.
The show was originally broadcast in Germany by RTL2 with the title Extrem Sauber - Putzteufel im Messie-Chaos.
Coming up a new series Small Fortunes in UK a game show when people can get money playing little games. The show premiered in the US on NBC, hosted by Lil Rel Howery. In each episode, teams of three from various backgrounds, including first responders and Olympians from around the country, work together to earn a shot at competing for the $250,000 cash prize in the "Big Little Heist" finale game.
The show premiered on Monday, May 31 at 10 p.m. ET/PT. The series is a British import based on Youngest Media's popular U.K. format.