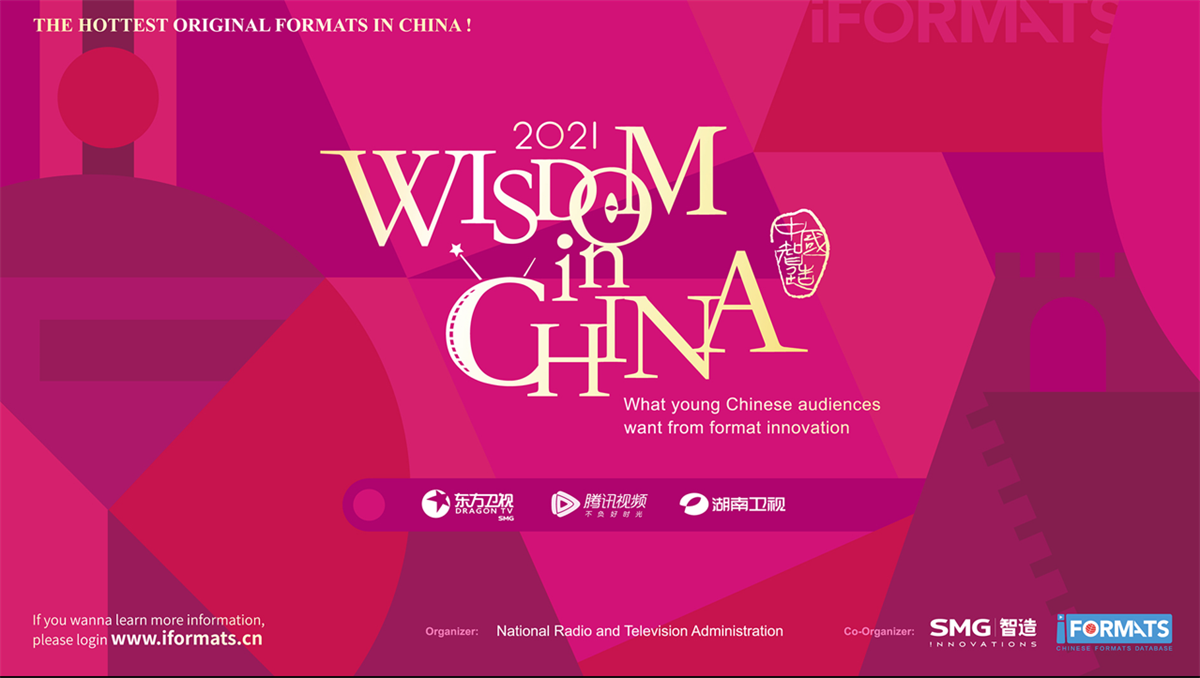 During the MIPTV event, was presented the fourth Wisdom in China, recommending original Chinese TV formats online to platforms and organizations all around the world.
During the showcase, were launched a total of six formats with trailers shown and stories told by the producers.

Wisdom in China organized by iFORMATS has been a part of the MIPTV event for three consecutive years since 2018. In the past three years, iFORMATS has presented a total of 20 original Chinese formats on the international stage of Cannes. Among them, The Readers, National Treasure created by CCTV, The Sound, Super-Vocal created by Hunan TV, and Singing with Legends created by Dragon TV, have all signed format licensing deals with overseas format platform, which is a huge step forward in the course of China’s creative output.


In this new era where traditional and new media are developing and integrating together, "iFORMATS" is the first to create a cross-region and cross-platform media business centered on program formats in China. It focuses on data aggregation of Chinese program formats, studying Chinese, global, Internet and even mobile programs. Meanwhile, it is also a commercial service platform that provides various international resources for the domestic and overseas program markets to graft radio and television institutions, program production companies, distributors, consultants, advertisers, and investors.