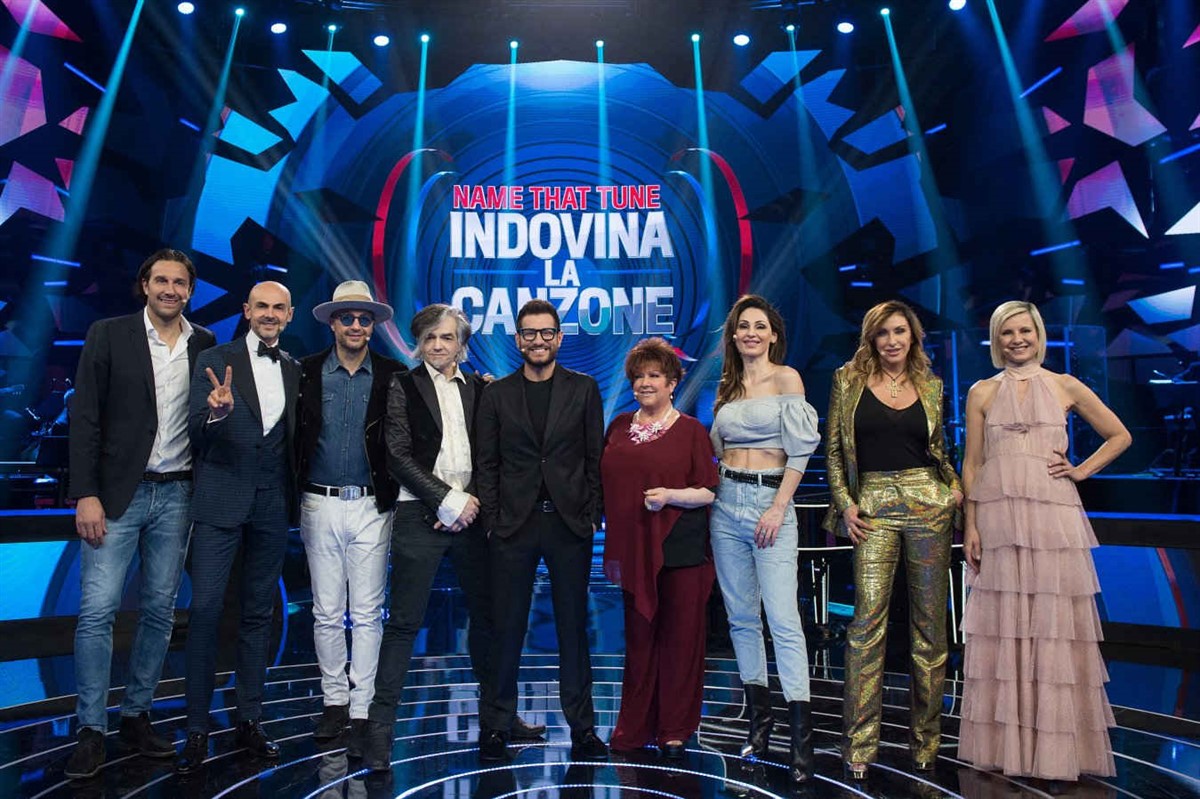 The first episode of musical quiz show Indovina La Canzone, broadcast by TV8 on Wednesday, April 7 at 21.30 recorded a good audience share of 2.1% and 499.000 viewers.
The second season of the celeb show, based on the format Name that tune is hosted by  Enrico Papi and the series is produced by Banijay Italia.
The most iconic music guessing game show created by Harry Salter, the game show tests contestants’ music knowledge, as they battle it for cash and prizes, broadcast for the first time in the USA in 1952  features contestants competing to correctly identify songs being played by an on-stage orchestra or band.