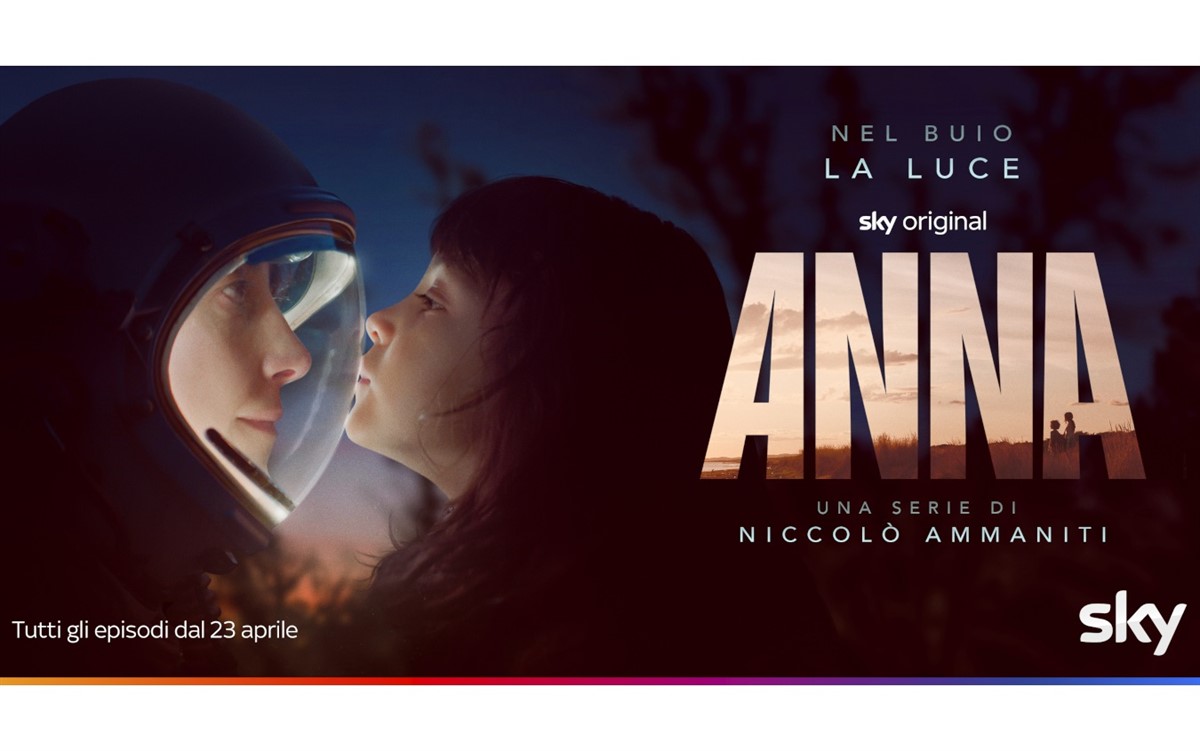 Sky Atlantic will launch the new series Anna on Friday, April 23. This  is the second television project penned by the Strega-award-winning writer, Niccolò Ammaniti, again with Sky, in the wake of the success of The Miracle.
The Sky Original series, commissioned by Sky Studios for Sky Italia, is produced by Mario Gianani and Lorenzo Mieli with Lorenzo Gangarossa for Wildside, a Fremantle company, in co-production with ARTE France, The New Life Company, and Kwaï. International distribution is handled by Fremantle.

Niccolò Ammaniti is the showrunner and director of the series, and has written the screenplay with Francesca Manieri (Fast as the Wind, The First King, The Miracle, We Are Who We Are).

Anna is a dystopian story of a ravaged world destroyed by a virus which kills adults but spares children.

Newcomer Giulia Dragotto (13, picked from over two thousand candidates) plays the lead role of the teenager who sets off in search of her kidnapped brother, Astor – played by Alessandro Pecorella (9, also at his television debut). Set amongst parched fields and mysterious forests, the crumbling hulks of shopping malls and abandoned cities, in deserted wide-open spaces on an island reclaimed by nature and savage communities of survivors, Anna only has one guide: the exercise book her mother left her with instructions on how to survive. But with each passing day she discovers that the old rules no longer apply, and instead has to make up new ones as she goes along.