All3Media International has confirmed the cast members for the BBC One drama series, “Three Families.” 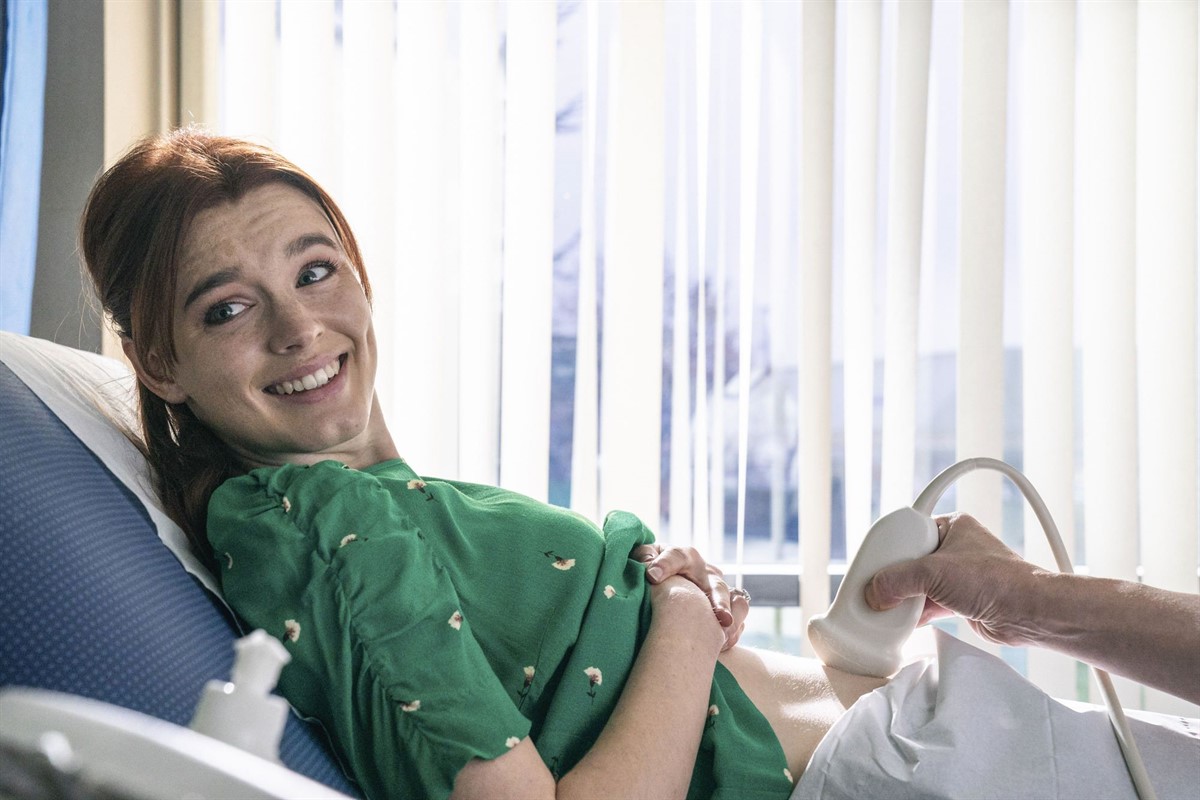 All3Media International has confirmed the cast members for the BBC One drama series, Three Families. “Growing up in Northern Ireland I was always aware of the heated debate surrounding the issue of abortion and this is a story I’ve wanted to tell for many years,” Susan Hogg, Executive Producer, said. “'Three Families' goes behind the headlines to tell the true stories of women and girls and their loved ones who have been deeply affected by the law and some of those who worked to change it.”

Previously under the working title of “When It Happens To You,” Three Families is a Studio Lambert production for BBC One, which also produced the popular series “Three Girls.” It was commissioned by Piers Wenger, Director of BBC Drama, and Charlotte Moore, BBC Chief Content Officer. It is executive produced by Susan Hogg and Gwyneth Hughes for Studio Lambert, and Gaynor Holmes for the BBC. All3Media contributes as the producer's international partner.

Three Families tells the stories of three families who were severely affected by the infamous perspective of abortions in Northern Ireland. Though the show is inspired by real stories, names were changed to mantain the anonymity of the families.“I knew the law was different, but I had no idea what that really meant until I went to Northern Ireland and met some of the families involved," Gwyneth Hughes, Writer, said. "I’ve been deeply touched by their experiences and feel honored to be asked to share their stories. I think the contributors will all be moved, as I am, by the extraordinary truthfulness and emotional depth that these wonderful actors bring to their stories.”

The Abortion Act of 1967 that permitted abortions in the UK did not apply to Northern Ireland. Set in 2013-2019, the show tells the real story of three women and their families before the recent change to legislation in Northern Ireland. “Abortion is a complex and emotive subject, and it continues to divide opinion in Northern Ireland and elsewhere," Piers Wenger, Director of BBC Drama, said. "Following months of detailed research, Gwyneth and the Studio Lambert team will help audiences get an insight into how abortion law has affected many different women and their families. Their stories are powerful, personal, and memorable.”