Barbapapà is back on Rai Ragazzi 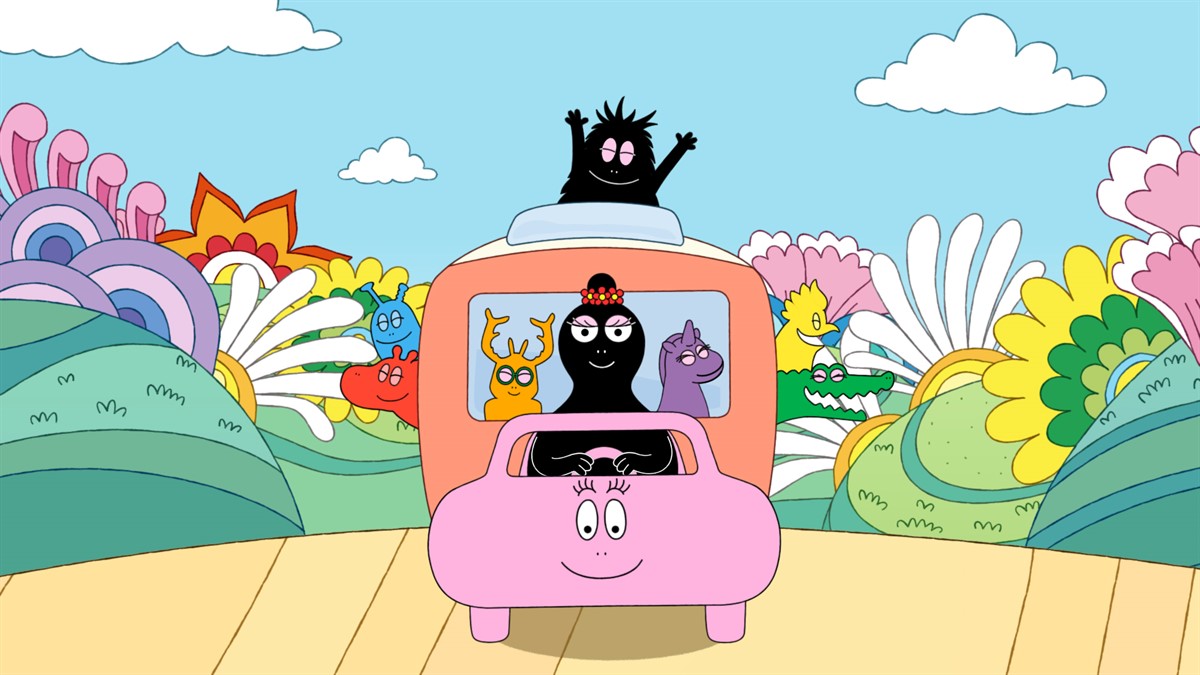 The popular animation series Barbapapà is back on Rai Yoyo next Monday, April 12 every day from Monday to Firday at 7.20am and every day at 15.45.
The animated series of 52x11’ produced by Normaal with TF1 and Nickelodeon in France received an great success all over the world, based on the famous characters created by Annette Tison and Talus Taylor, is written and directed by Alice Taylor and Thomas Taylor.
Following the 250 successful children’s books edited since the 1970’s and the cult series created in 1974, kids aged 3 to 6 will discover the extraordinary and colourful adventures of their favourite family _ Barbapapa, Barbamama and their seven children .
Barbapapà's  universe corresponds most closely to the story of a  very special family and the defence of simple values we like such as joy, creativity, ecology and tolerance .