TV France International had a positive response for its virtual market 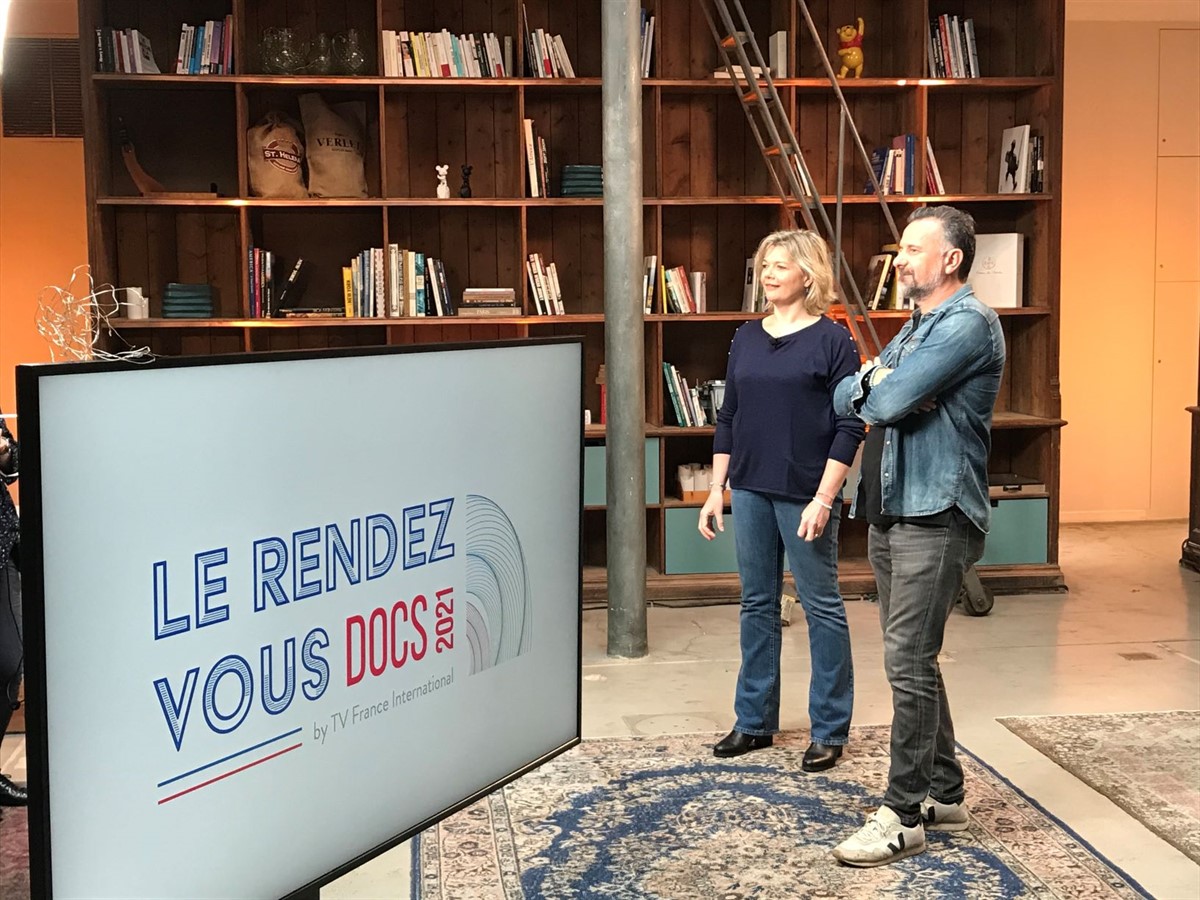 Thus far, the virtual market has been positively received, with 456 visitors and more than 1,000 visits to the online platform. In addition, 1,886 program consultations have been made using the dedicated screening room, Screenopsis, with 95 percent of programs consulted.

The organization reported that 24 exporting companies participated, as well 162 buyers from 38 countries. The top four programs in terms of numbers of views were Lil’ Buck from Federation Entertainment, The Story of Freddie Mercury from Lukarn, Top of the Rocks from Terranoa, and Flying Knights, planes in wartime from INA.

All content on the Le Rendez-Vous Docs platform will be available up through April 11.

Hemar continued, “The current situation requires agility, and this brand-new market entirely dedicated to French documentaries was organized in just two months. We felt it was particularly important to do it during a period in which the events that usually allow members to highlight the quality and diversity of the sector were being cancelled one after the other due to the health crisis.”