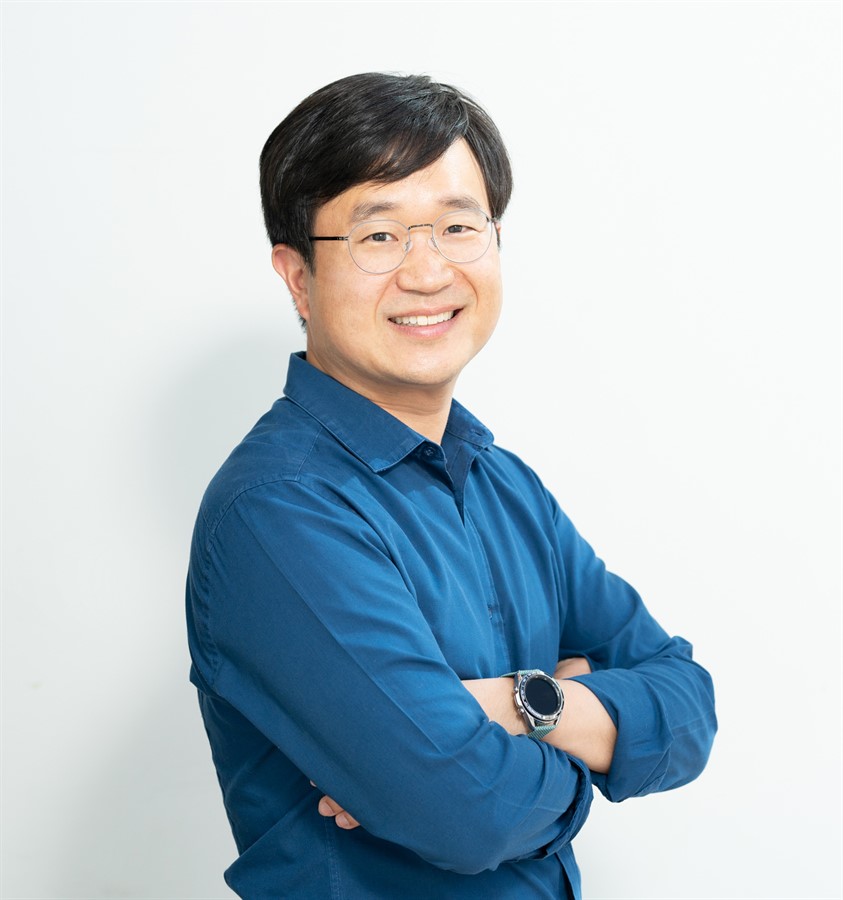 Reporting to Jangho Seo, SVP of Content Business at CJ ENM, Kim will oversee the company’s finished content sales, including global platforms such as Netflix, VIU, iQIYI and linear channels all over the world. He will also oversee content acquisition from major studios for CJ ENM basic and premium pay channels.

Kim has more than 15 years of experience in content strategy, business development and partnership management.

Kim joined CJ ENM in 2007, starting his career for International Business Development. He was later appointed to be Managing Director at CJ ENM Hong Kong office to oversee CJ ENM’s business expansion in South East Asia. For 7 years Kim was responsible the expansion of CJ ENM’s overseas channels tvN Asia and tvN Movies, where during his term both channels expanded greatly in partnership with local platforms.

“In a time where the world is fascinated by Korean stories, I am thrilled to join the content distribution arm to expand the reach of our content toward with global partners,” Kim said in a statement.