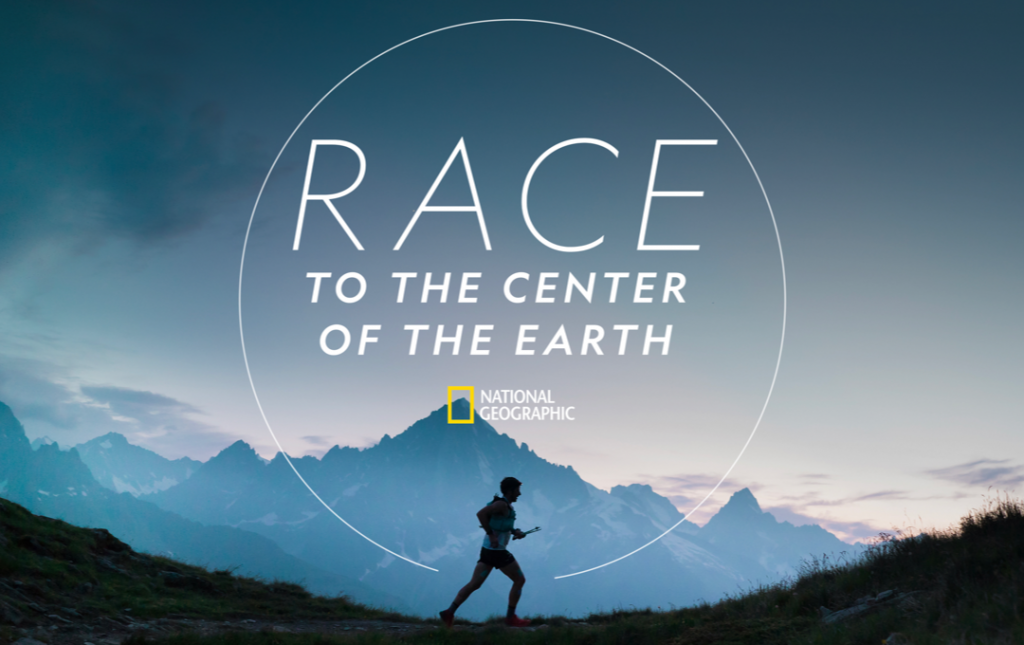 National Geographic will premiere Race to the Center of the Earth, a new competition series, on Monday, March 29th at 10/9c.
The show follows four teams in different regions of the world racing to get to an equidistant destination for the chance to win $1 million.
The series includes seven action-packed episodes through a non-elimination competition that takes the twelve contestants to South America, Russia, Canada or Southeast Asia.
The series comes from the Emmy-winning producing team of Bertram Van Munster and Elise Doganieri.
The creators spent six months preparing the series, including scouting locations that cover more than 35,000 miles.
Contestants have to travel a daily course full of physical challenges each day within a set timeframe to score points, possibly losing points if they fail the mission.
The four teams are given names based on the region of the world they were assigned and hail from Anchorage, Denver, San Diego and Seattle.