ViacomCBS series Pequeñas Victorias will be available on Telefe 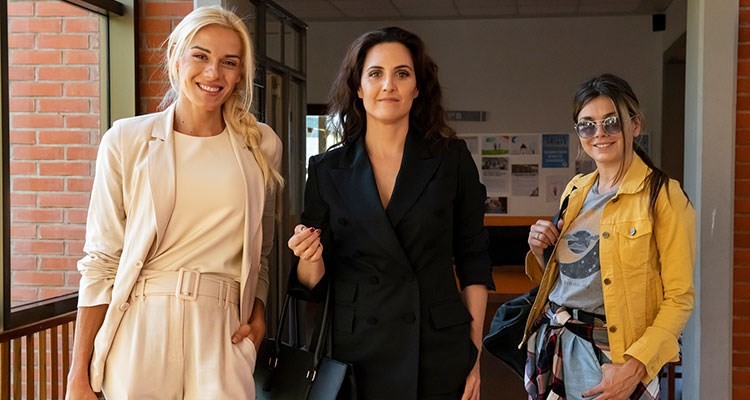 Produced by VIS in association with Oficina Burman, a company under The Mediapro Studio, the series is the second season of the award-winning Pequeña Victoria. Based on an original idea by Erika Halvorsen and Daniel Burman, the series returns as Victoria’s mothers confront personal conflicts that took a backseat in the first few years of Victoria’s life. The cast features Julie Díaz, Marian Genesio, and Natalie Pérez, among others.

The 10-episode season will be available in 2021 on Telefe in Argentina and on Amazon Prime Video throughout Latin America.

The first season of Pequeña Victoria premiered on Telefe in 2019. It won the 2020 International Rose d’Or Award in the Best Telenovela category and was nominated for an International Emmy Award.