Lineup Industries signed a sales in the US for Emergency Call 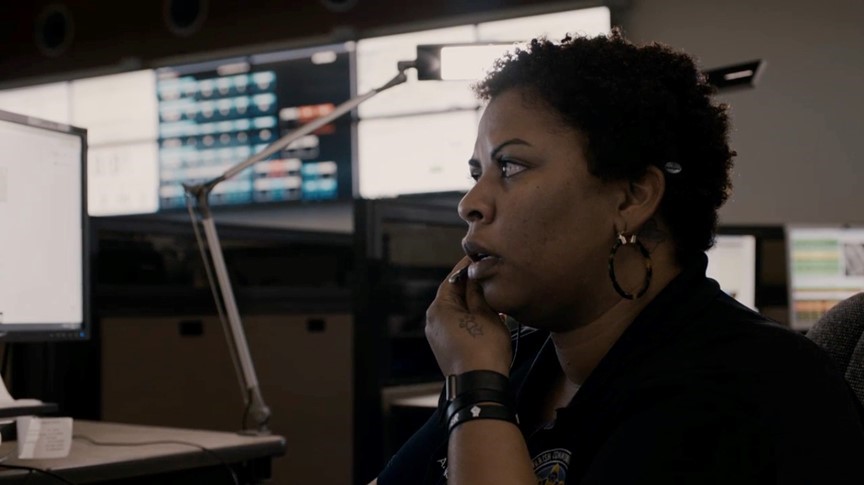 Produced by 8 Hours Television, the documentary format follows the ups and downs of an emergency call center, centering around the people who work there. Hosted by Luke Wilson, the U.S. version will debut on ABC later in the year, and it will feature several call centers across the country, from Alaska and Wisconsin to Texas and Louisiana.

The U.S. version has been secured by Australia’s Nine Network, New Zealand’s TV3, and Talpa TV in the Netherlands.

Julian Curtis, co-founder of Lineup Industries, commented, “It is testament to the resonance and impact of the show with viewers that we are signing tapes sales, as well as local format deals. ABC and 8 Hours have made a compelling documentary show in the US with episodes full of tense, powerful, sometimes humorous and often unexpected moments for people whose job it is to field those important life-changing calls.”