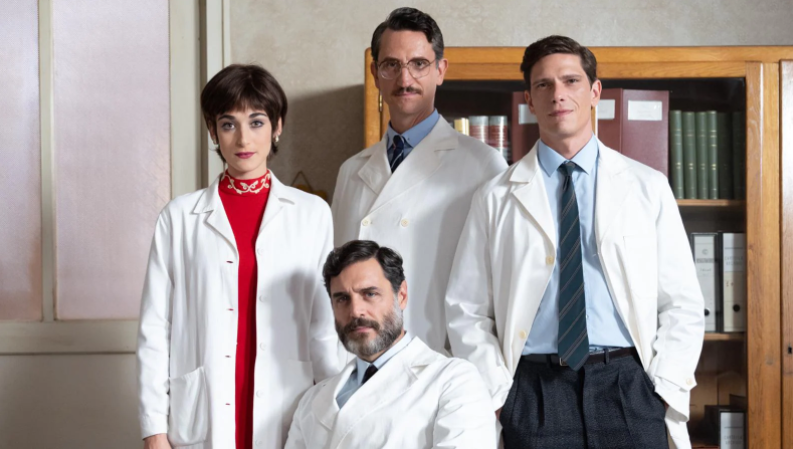 Filming of Hearts, the new Rai 1 fiction dedicated to a group of medical pioneers who in the 1960s revolutionized the then nascent cardiac surgery by experimenting new techniques and challenging the limits of science every day, ends in Turin this week.
The series - a co-production of Rai Fiction and Aurora TV Banijay with the Rai Production Center in Turin and the support of the Film Commission Torino Piemonte - is directed by Riccardo Donna, starring Daniele Pecci, Matteo Martari and Pilar Fogliati as the three geniuses and ambitious doctors of the Molinette hospital in Turin.

A story that has its historical roots in Turin and that in the city has found its ideal productive dimension, from the identification of locations and spaces, to the use of local workers, professionals and actors / actresses, to the synergy between bodies and institutions .