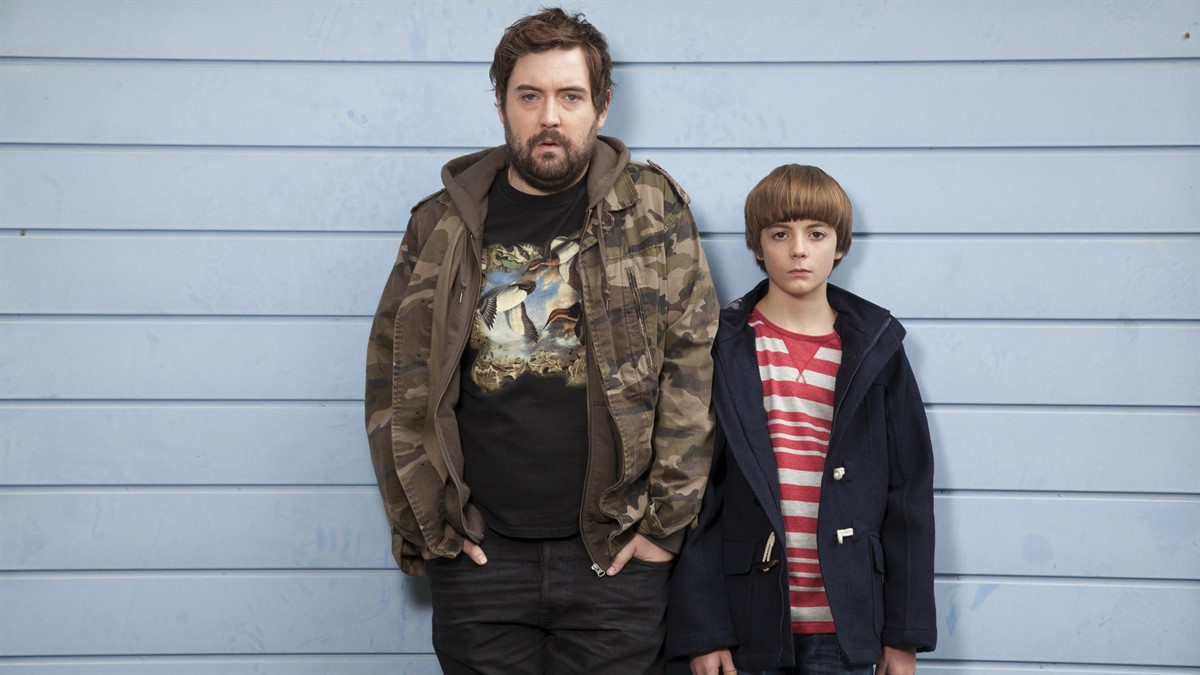 BBC Studios announced the first-ever commissioning of comedy series, Uncle, as a local format in South Korea. Originally produced in the UK by multi-award winning production company Baby Cow, the local version of Uncle will be produced in partnership with South Korean production company Monster Union. The title will premiere on TV Chosun at a later date and top South Korean actor, Jung-sae Oh (It’s Okay To Be Not Okay, When The Camellia Blooms) will star as the lead in this series.

Monster Union is one of the leading drama production houses in South Korea and a subsidiary of KBS. It has collaborated with BBC Studios to officially adapt the critically acclaimed British series for South Korean audiences.

The darkly comic series follows the misadventures of Andy, a dissolute, out-of-work musician who forges an unlikely alliance with his 12-year-old nephew Errol after being morally blackmailed into looking after him by his chaotic sister Sam – all on the day Andy was planning to kill himself. Not a natural with either kids or responsibility, he tries to keep his new charge out of trouble while often ending up knee-deep in it himself.

Andre Renaud, Senior Vice President, Global Format Sales, BBC Studios says: “I am delighted that the first localised version of Uncle will be in South Korea and that it will allow us to work more closely with the team from Monster Union. The warm and honest exploration of family told in a fun and humorous way through the eyes of an uncle and nephew feels like the right story for viewers to be able to see in these complicated times. South Korea continues to be a leader in sophisticated scripted adaptation and I’m excited to see how Uncle will come to life in the coming months.”

Hae Ryong Jung, Head of Monster Union says: “BBC Studios has a dedicated International Production and Format team who can bring fresh stories to South Korea, and we look forward to working closely with their teams on the ground to bring Uncle to audiences in South Korea.”

The original series of Uncle was written and directed by Oliver Refson, and produced by Baby Cow Productions - a multi-award-winning comedy and drama production company in the UK founded by Steve Coogan and Henry Normal. Commissioned for BBC Three, it starred stand-up comedian and singer/songwriter Nick Helm as Andy, and Elliot Speller-Gillott as Erroll. With 20 episodes, Uncle was commissioned for three series with the first series achieving 2.6 million viewers across BBC Three and BBC iPlayer.